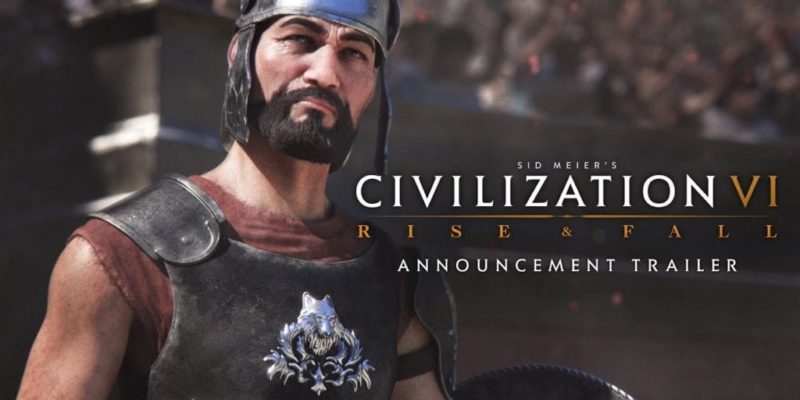 2K and Firaxis have announced the Civilization VI: Rise and Fall expansion adding more features to the popular strategy game.

“With the new Great Ages system in Sid Meier’s Civilization VI: Rise and Fall, players can experience the ebb and flow of building empires amidst the challenges of history, either to lasting greatness or the dust of antiquity,” said Anton Strenger, Lead Designer at Firaxis Games. “With this expansion’s new features, players will be both challenged and rewarded in ways never seen before in the 26 years of the Civilization franchise.”