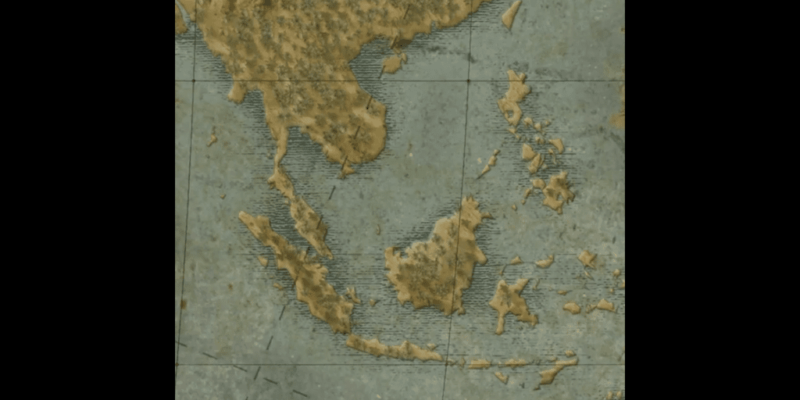 That’s pretty much the extent of the post, aside from a suggestion that people will “learn more next week”. Civilization VI is approaching the release for its ‘Fall Update’. The 2017 Summer Update was launched alongside Nubian Civ DLC, so this is quite likely to be a similar thing.

If you missed news of what the Fall Update will bring to Civilization VI, Firaxis put up a ‘preview’ of coming changes a few days ago. Religion is getting expanded, with new beliefs and religious units. Expect two new Pantheons, plus “Founder, Follower, Enhancer, and Worship” beliefs. Religious units will be able to exert Zone of Control and receive Flank and Support bonuses in Religious combat.

They’re also looking at UI, AI and balance changes in the Fall Update. It’s promised that the AI will play a much more aggressive naval game, producing fleets and armadas to patrol the waters. They should be better at protecting and healing those naval units too. This may tie-in to the Indonesia tease, as the article states “With the upcoming addition of one of our new civs, this change is especially exciting.”

In addition to the above, Firaxis say they have removed “the least useful Gossip messages” and overhauled the Diplomacy screen to make information clearer and easier to find. A full breakdown of the Fall changes are promised “when its live”, which doesn’t sound too far away now.

The Evil Within 2 PC Technical Review

By Matthew Loffhagen7 mins ago
News

By Michael Kloos37 mins ago
News

Civilization VI - Everything you need to know