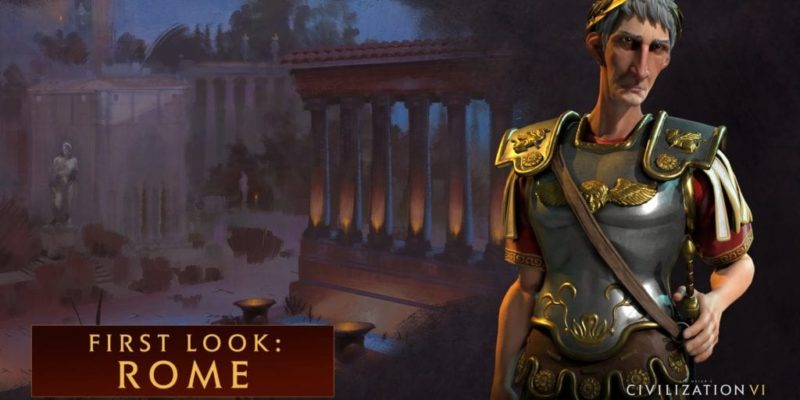 As Civilization VI gets closer to an October release, we’re really starting to hit some of the well-known civs in these preview trailers. After covering the Greeks last time around, this latest video summarises Rome.

Trajan, said here to be “one of the five good emperors” is Rome’s leader. His euphemistic ability ‘Trajan’s column’ allows all Roman cities to start with one free building in their city center (this will mostly be a monument, hence the name). Rome’s overall ability, meanwhile, is ‘All Roads lead to Rome’. This enables all cities to start with a trading post, and means all cities in trading range of the capital automatically begin with a road to them.

No major surprise that the Civilization VI special unit for Rome is the Legion. These guys can serve as military engineers, able to build forts and roads (a limited number of times). Here’s the trailer.