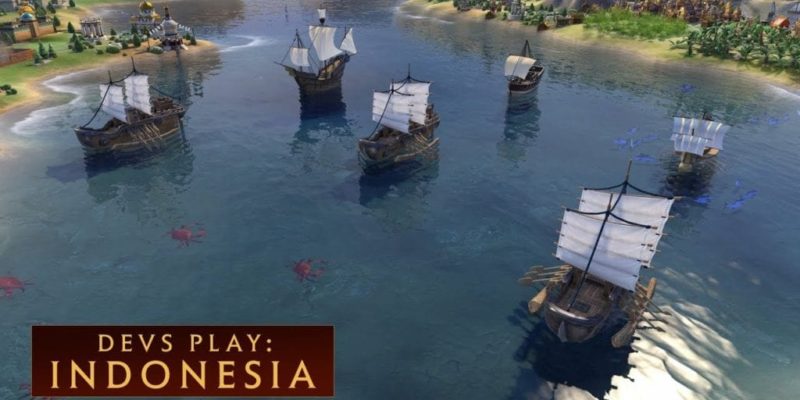 There’s a lot happening in the world of Civilization VI this week, including a new DLC and the release of the major Fall update. That latter patch is out now and has a heavy focus on overhauling Religious mechanics.

Religion in Civilization VI will now have new beliefs, religious units, and two additional Pantheons. Plus, new “Founder, Follower, Enhancer, and Worship Beliefs”. You’ll be able to build a pair of new buildings, and hire the Warrior Monks unit. The Religious Lens has been improved for “overall usability and readability” too. For the full list of patch notes in the Fall update, have a look at the foot of this article.

Alongside the Fall changes, Civilization VI has got a new DLC pack ($9) that adds Khmer and Indonesia as playable civs. A 52 minute Firaxis video released recently shows Indonesia in action.

Overhauled “Religion Lens”
All religious units move on their own layer (similar to Trade Units and Spies)
Switched to unique unit flag backing for religious units
Display religion (if applicable) for a unit to be purchased with Faith
Added the ‘Condemn Heretic’ unit action to allow military units to eliminate religious units in their tile, similar to pillaging a trade route
Added Religion indicators to unit flags
Religious units now exert Zone of Control and receive Flank and Support bonuses in religious combat
Added two new Pantheons, two new Founder Beliefs, two new Follower Beliefs, two new Enhancer Beliefs, and two new Worship Beliefs (with new buildings)
Follower Belief “Warrior Monks” unlocks the new Warrior Monk unit, a medieval land combat unit with its own promotion tree that is purchased with Faith
Added the Guru religious support unit, which can heal nearby religious units
Improved long-term usefulness of Missionaries by giving their spread religion ability 10% eviction of all other religions
Gave nine existing leaders the LOW_RELIGIOUS_PREFERENCE trait so they are unlikely to push hard for a religion, making it easier for players to get one on high difficulties
Added Unit Action tooltip to show you how many followers you’ll have in a city after you spread religion there
Adding religious pressure to both ends of a trade route:
Destination city gets 1 pressure per turn of the origin city’s majority religion (if it has one). This is the same amount as if that city was close by.
Origin city gets 0.5 pressure per turn of the destination city’s majority religion (if it has one)
Added 8 new Relics

Updated Diplomacy screens to improve readability and usability
Trade Overview: Available Routes tab will now show all possible routes between two cities regardless if the origin city has a trader located at it
New medallion style art for Great People
Capital icons now appear on city banners in espionage chooser menu
Rest & Repair actions inform you if you can’t heal due to a missing Strategic Resource
Changed sort order for gossip so most recent messages are shown first
Ensure plot tooltips show up after mousing over 2D icons in same plot
Trade route chooser now sorts routes when filtered by a yield
Lots of changes to make assorted UI screens more moddable/extensible

Removed some of the least useful Gossip messages to improve signal to noise:
Buildings constructed if from 2 eras earlier than the constructing player’s current era
Civic cultivated if from 1 era earlier than developing player’s current era
Influenced city-state if not tied or higher than all other players
Land unit promoted if only to Level 2
Naval unit promoted if only to Level 2
Policy slotted if unlocked from a Civic that is 2 eras earlier than slotting player’s current era
Tech researched if from 1 era earlier than researching player’s current era
Move +1 embark speed from Cartography to Square Rigging
Allow friendly or allied spies to escape just before a nuke is detonated on a city they are in. All other spies are still killed.
Add Guilds as a prereq for Humanism so you have Theater Square before Museums
Change the Civic prereqs between Industrial and Modern so Zoo is required before Stadiums
Religious Idols Pantheon belief is now +2 Faith per mine instead of +1
Persian Immortal unit now behaves primarily as a melee unit with a ranged attack ability

AI will now recruit Great People when they take control of a human’s game in MP
Fixed an issue where AI would trade invalid items
Fixed issues where AI appears to refuse their own deal proposals
Corrected an error that made the AI very unlikely to agree to alliances
Added missing description text for Broadway (+20% Culture for the city)
Fixed Colonial Taxes to be the listed 25% boost
Fix player being able to make peace with city states while at war with the suzerain
Pillaged districts no longer provide adjacency yields and they drop adjacent Appeal
Fixed the Hanging Gardens not granting Appeal
Archery tech boost earned by a Slinger on defense
Unique districts don’t count twice for Mathematics tech boost
Fix Housing from Monarchy to properly be +1 for each level of Wall
Culture Bombs can no longer steal National Park tiles
Conquering a city with a spaceport under sabotage no longer redirects that mission at yourself
Captured spies are immediately returned when a player is defeated
Gold costs of delegations is correct at all game speeds
Properly compute foreign followers of a religion for beliefs that use this stat. Followers from cities that didn’t have this religion as a majority were not counted previously
Embarked combat units can no longer capture enemy embarked civilians
Additional bug fixes

By Otto Kratky28 mins ago
News 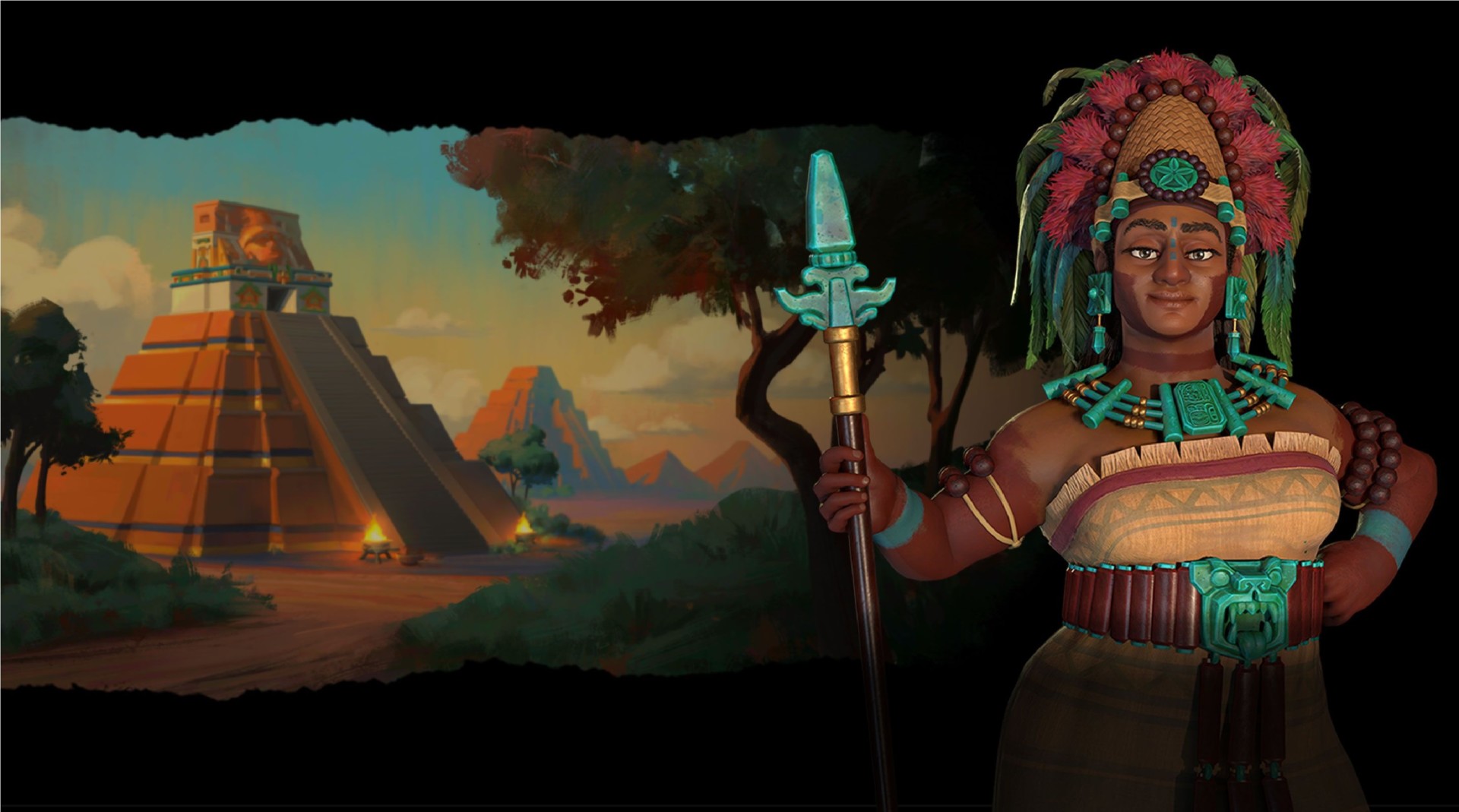 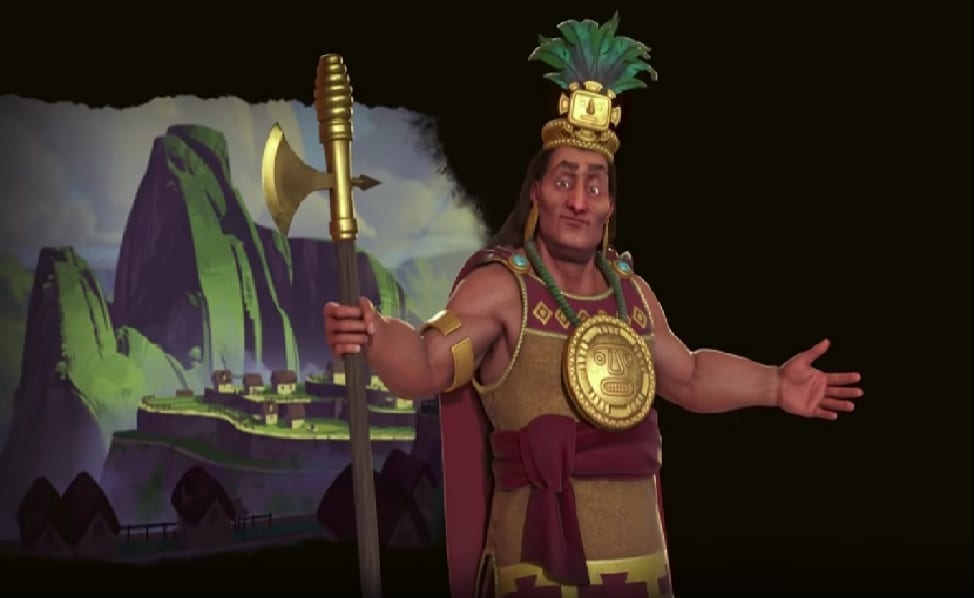 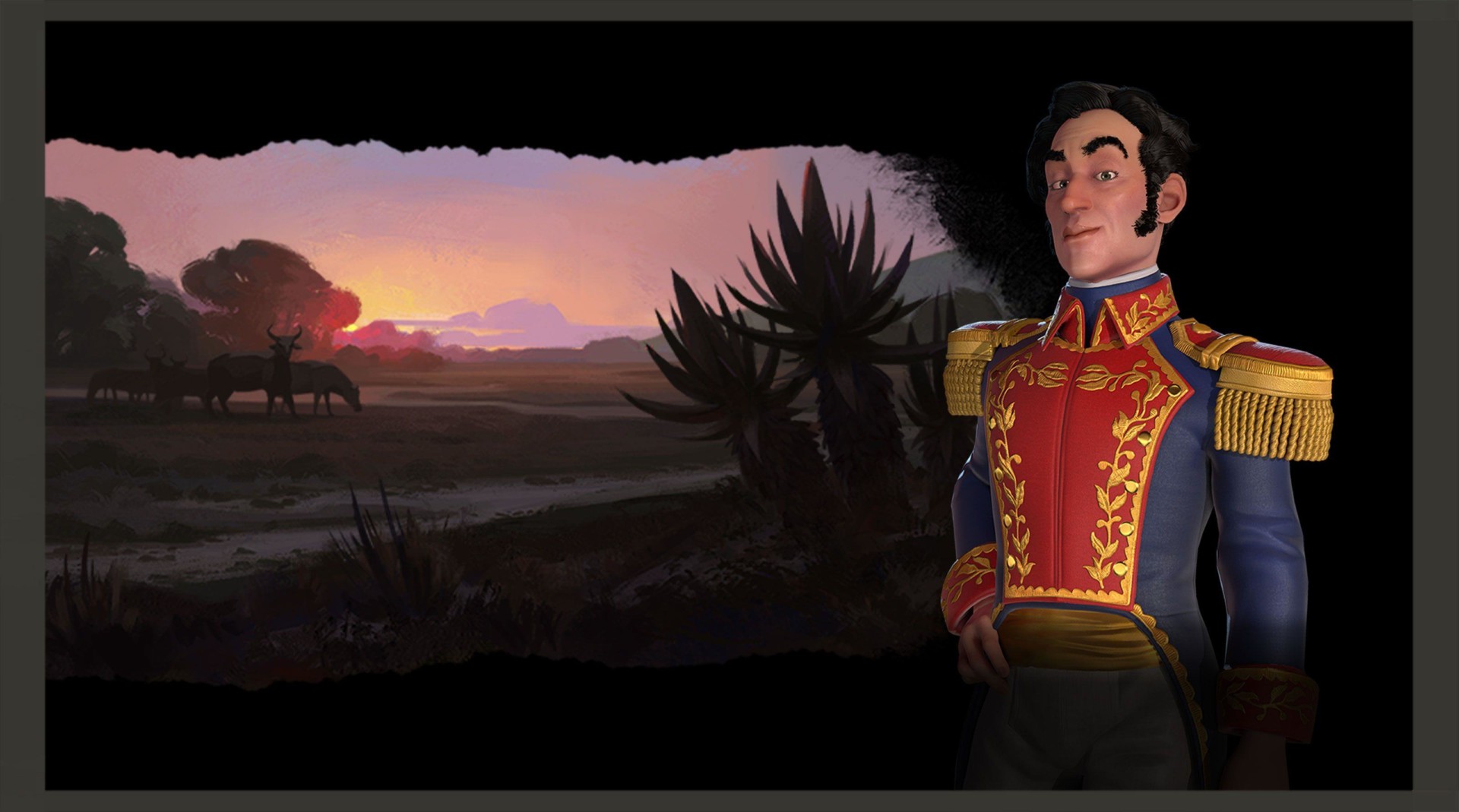 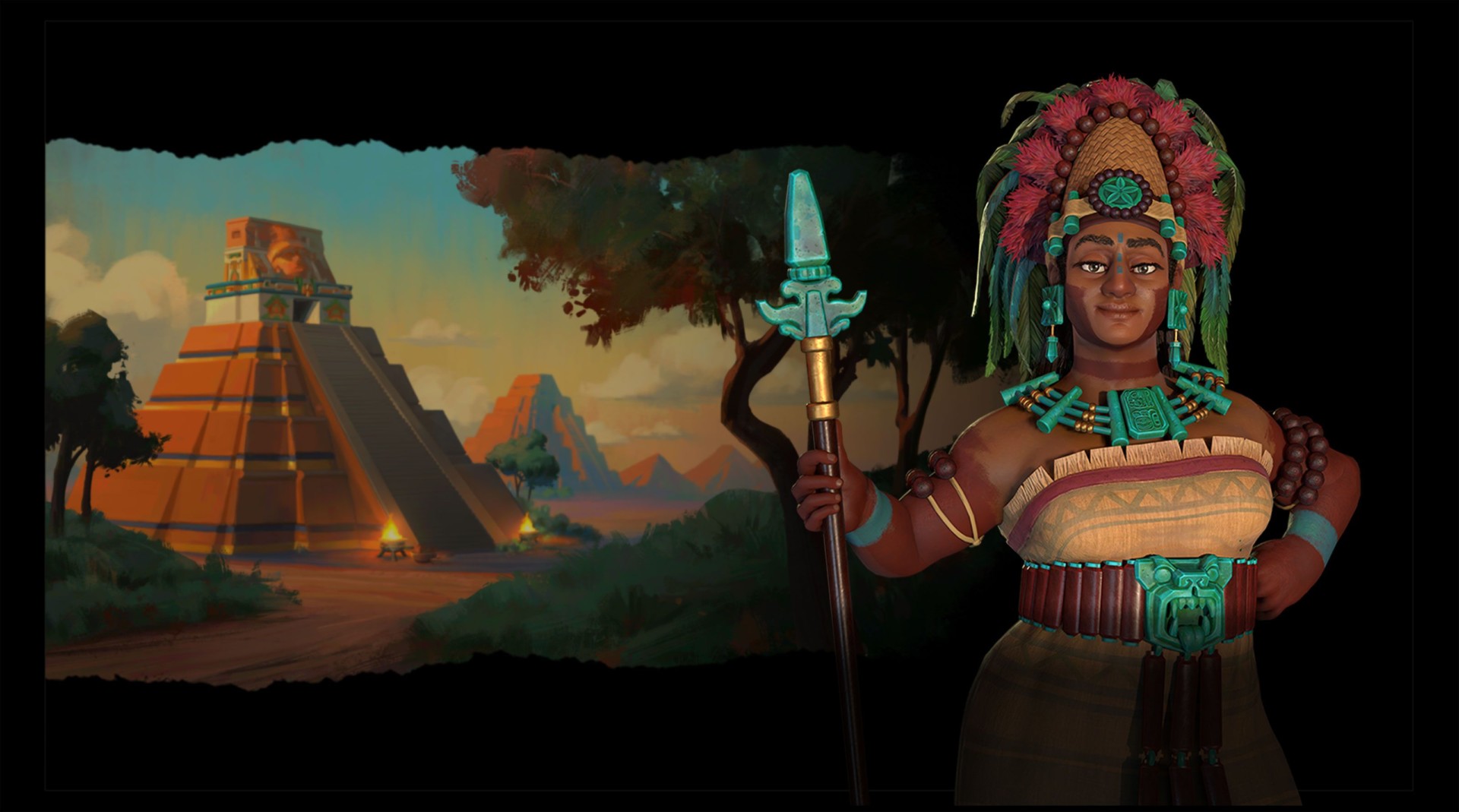 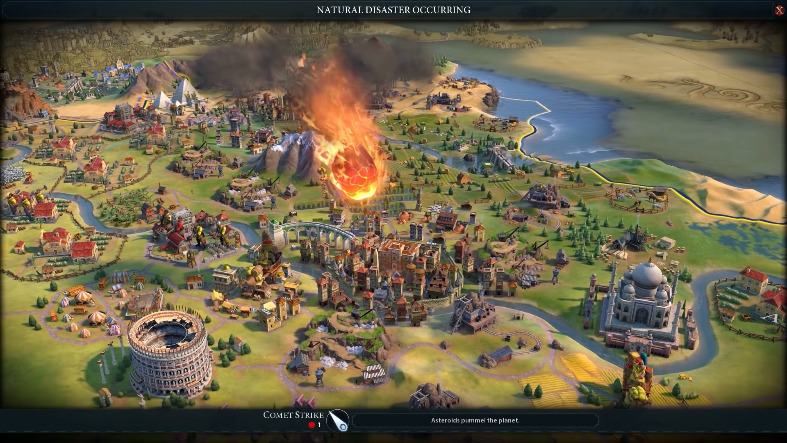 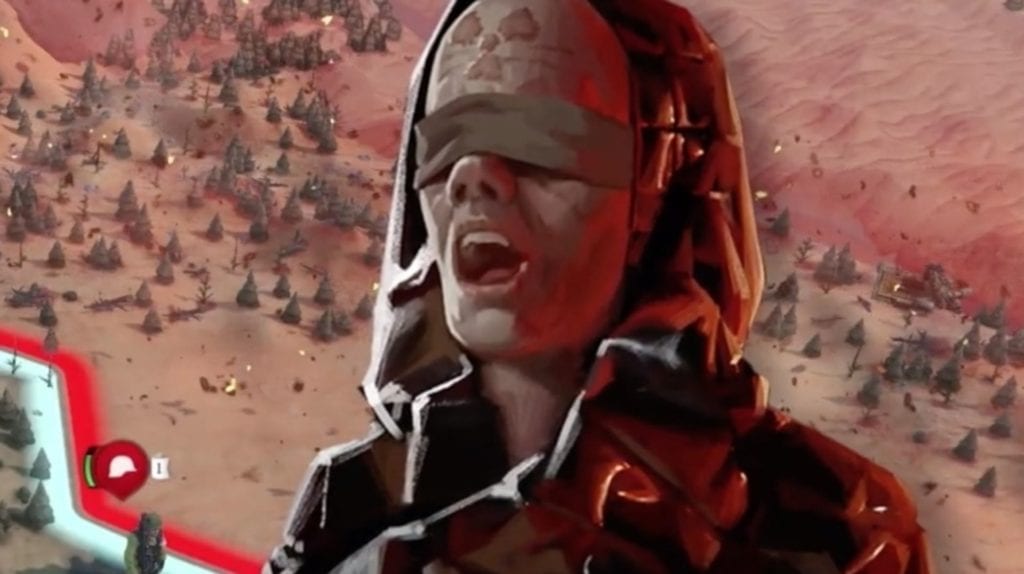 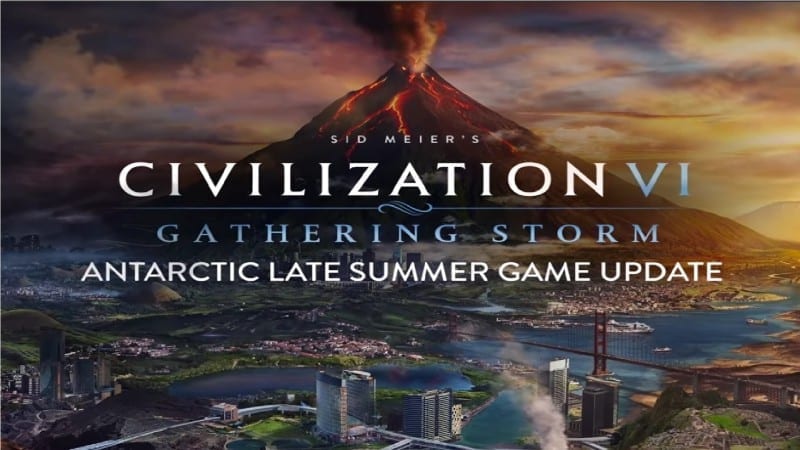