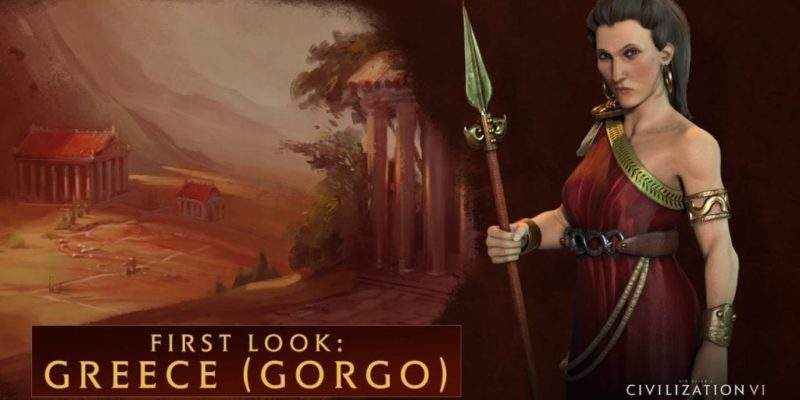 The Greek civ (and, we can infer, other civs too) will have an alternate leader option in Civilization VI. This is pretty neat, because it means if you didn’t like the leader already revealed for a given civ, there may well be another choice for you to use.

Previously, Firaxis revealed Pericles as Greece’s leader. If you’d rather use somebody with a different set of abilities, you can also pick Spartan Queen Gorgo. You may remember her being played by Cersei Lannister in Zack Snyder’s absolutely historically accurate documentary, 300.

In Civilization VI, Gorgo’s unique leader ability provides Culture every time her forces defeat an enemy unit. Combined with Greece’s civ-specific traits, this enables you to play the civ slightly differently (and the same goes for any other civs with multiple leaders). You’ll still be focusing on Culture, but Gorgo allows you to gather it in a more aggressive manner.

Civilization VI will be released on 21 October. Here’s the trailer.

Shadow Warrior 2 launch trailer has both Bush and Wang