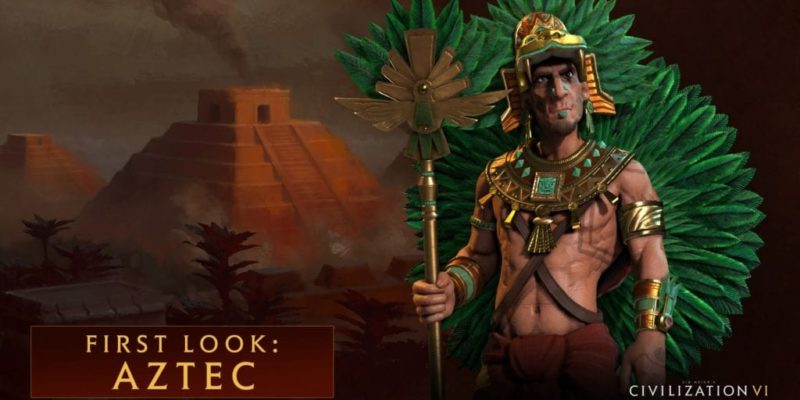 Nobody particularly likes parts of games being held hostage by pre-order conditions, but Civilization VI has at least found a sort of compromise to this situation. The Aztec civ will only be playable for those who ordered the game in advance. However, after 90 days it will be available for all at no extra charge.

That’s a slightly different twist on what Creative Assembly ended up doing with the Chaos faction (it was free for pre-orders, and for the first week of release). Not ideal, but I suppose it’s an improvement over ‘this is a pre-order bonus and that’s it – buy it later’.

Anyway, the Aztec news comes from a new Civilization VI video summarising the faction (see the small-print at the end). It’s led by Montezuma, and has a special unit called the Eagle Warrior who can convert defeated enemies into free builders. Aztecs get bonuses from luxuries and amenities. Find out how, in the video below.

Civilization VI is coming to PC on 21 October.