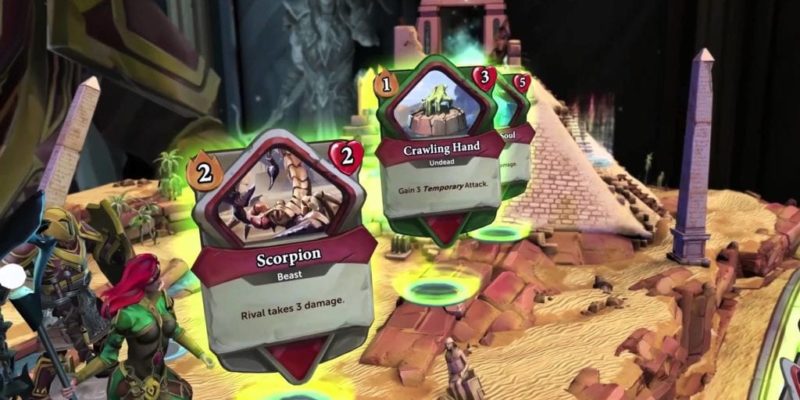 “It’s time to shake up the world of competitive card games and Chronicle is doing just that with the launch of its open beta today. Delivering the most skill-orientated card game to date, Chronicle is a game of grand strategy and one where your own cards can not only be your greatest ally but also your deadliest enemy. Chronicle is all about survival of the smartest and it’s the PvP-meets-PvE questing that gives Chronicle a competitive core, making a fun mechanic into a truly compelling evolution of the genre.”

It will be interesting to see if this one takes off. You can start playing now via the official website.