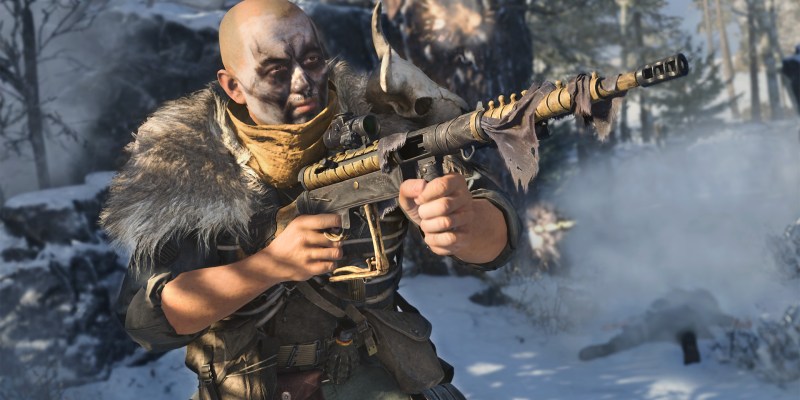 Since the launch of Call of Duty: Vanguard and Warzone Pacific, players were encountering various bugs and stability issues. As a result, Season Two was delayed in favor of improving the state of the game. Now, Activision is giving back to thank fans for their patience during the delay. You are now able to claim a free Forbidden Sacrifice bundle full of goodies in Vanguard and Warzone Pacific. At the same time, you can enjoy a weekend of maximum double XP.

The bundle contains nine items to claim. This includes a legendary operator skin and two legendary weapon blueprints. Although it’s unknown what specific weapon blueprints they will be, we are told that there will be a reliable submachine gun and a fast-firing assault rifle. We will have to wait and see what other cosmetics are included in the bundle. However, we can expect more rewards such as a calling card, a sticker and more.

The gifts don’t stop there, as the Forbidden Sacrifice bundle is not the only free reward you’re getting in Vanguard and Warzone Pacific. You can also get your hands on 10 free battle pass tier skips. Ultimately, this will allow you to progress your battle pass and unlock rewards such as the new KG M40 and the Whitley much quicker.

To claim your free bundle and 10 tier skips, all you have to do is log into Vanguard or Warzone Pacific between February 18 at 1 PM ET and February 22 at the same time. Later today a huge double XP event will begin, ending on February 22. During this time you will earn regular double XP, weapon XP, operator XP, and battle pass XP. Last but not least, if you are playing with your friends, you can also earn double XP for your clan, but this applies to Vanguard only. 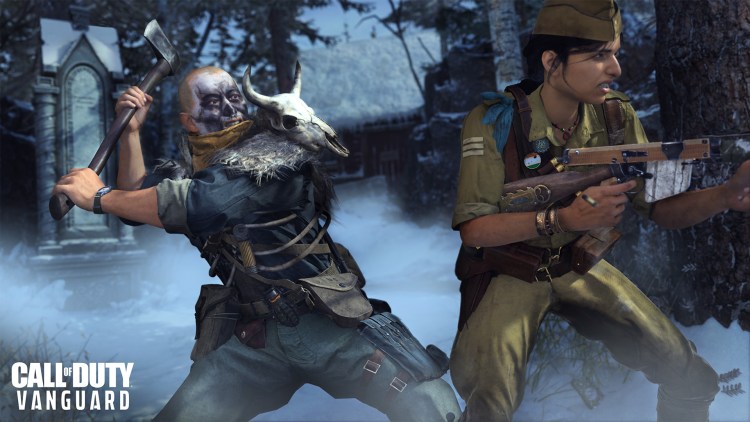 How to build the best Call of Duty: Warzone Pacific Whitley class

Fortnite is getting an Uncharted crossover [Updated: live today]