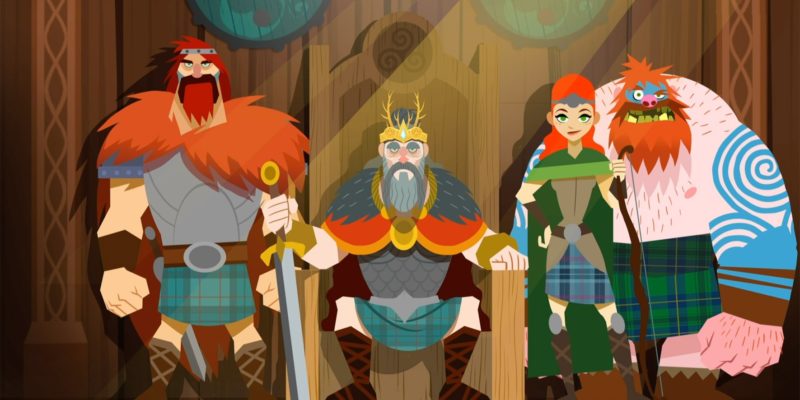 With the Steam Game Festival: Summer Edition underway currently, consumers have even more content to wade through. Perhaps the interesting feature of this event is that it includes the release of a number of demos. One of these should work great if you’re looking for a puzzle-platformer with a distinct art style on a 2D plane. Clan O’Conall and the Crown of the Stag pits players against complex platforming challenges, on-the-fly character swapping, and flashy combat sequences for a fun time. The demo is now available as part of the celebrations.

Paying homage to the Celtic lore that inspired it, Clan O’Conall and the Crown of the Stag easily shows the artistic inspirations that went into it. Not only that, but there are also parts of Welsh and Scottish folklore thrown in for good measure. 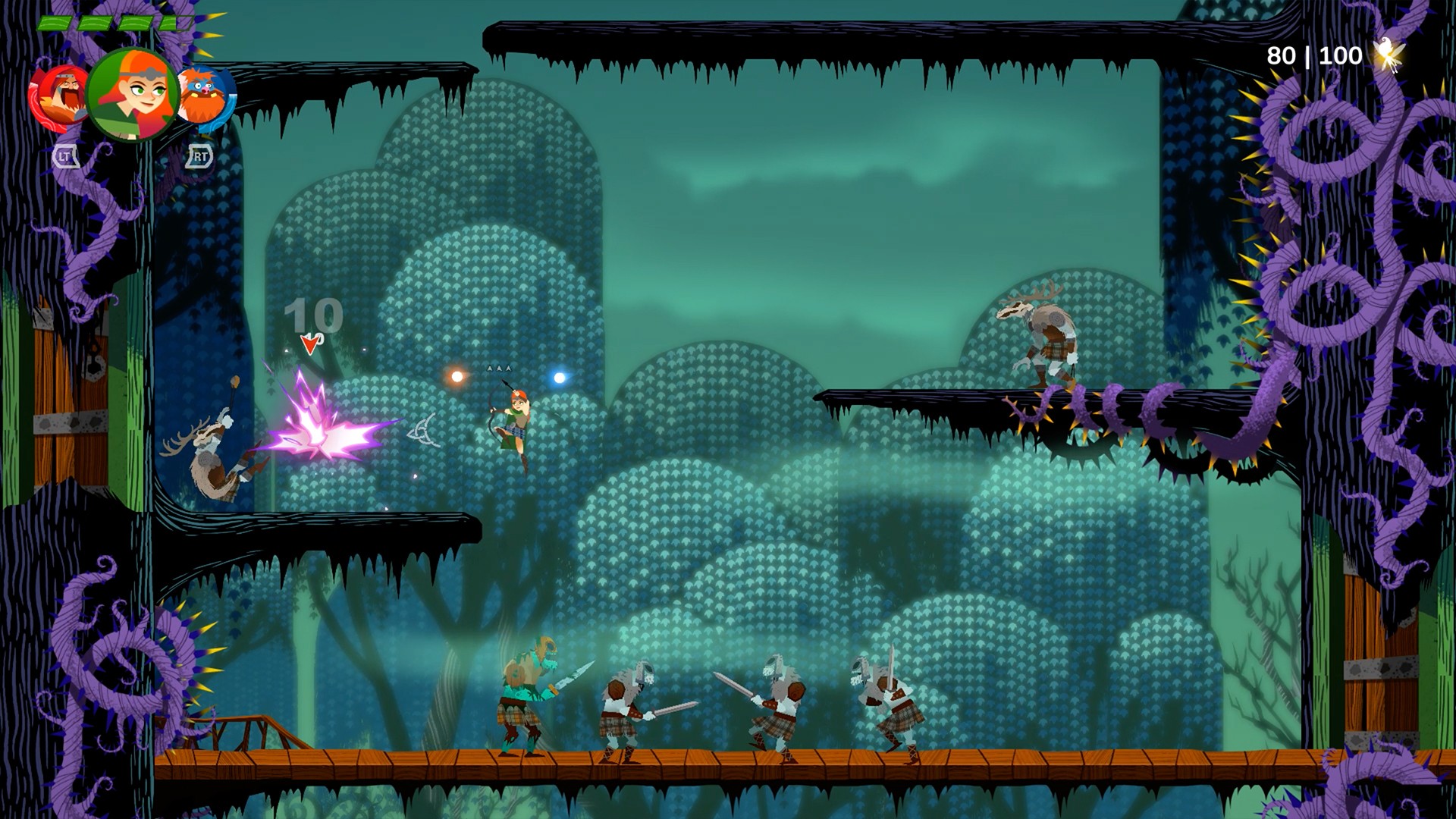 Clan O’Conall is set in the land of Hibernia. With their lands under threat from the Mother of Demons, Caoranach, three siblings take things into their own hands. These heirs to Chief Ardan’s throne will have to fight through foes and stop Caoranach from murdering the Chief and stealing the power of the Crown of the Stag. It’s the only way to stop a new war from erupting between the mortals and the supernatural Aos Sí.

Aside from its eye-catching artstyle, Clan O’Conall and the Crown of the Stag has other features. Players will need to master swapping characters dynamically to use the different powers of the warrior, archer, and brute. Otherwise, exploring the various lands will also let you discover more about Celtic mythology. It sounds both fun and educational, which is a mixture I can get behind. 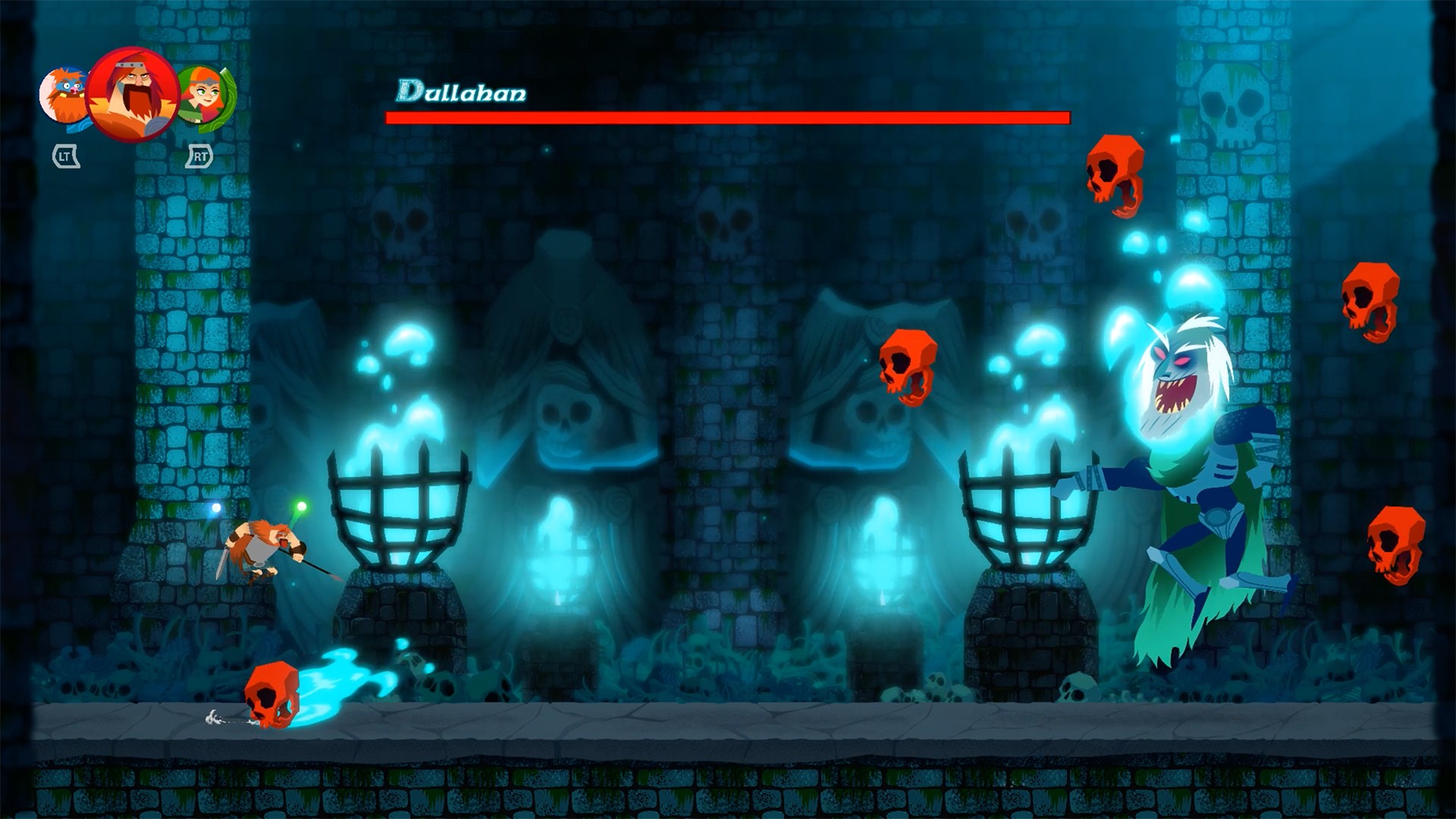 And that’s not all. During the Steam Game Festival: Summer Edition, the developers will be on hand to share more about Clan O’Conall and the Crown of the Stag. Here is their schedule for the rest of the week:

Cyberpunk 2077 gets delayed once more to November