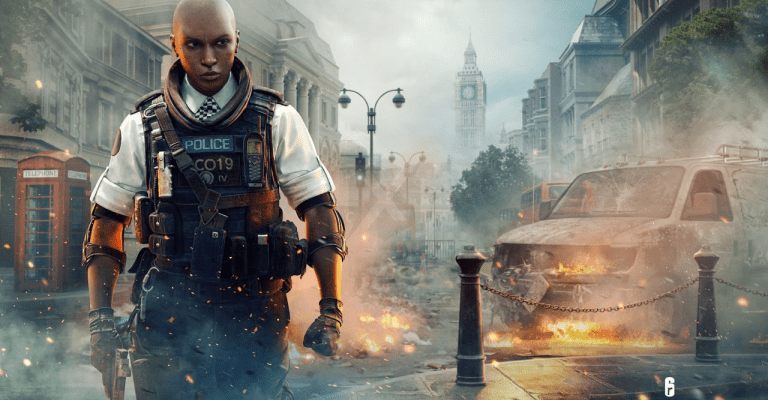 Ubisoft’s Rainbow Six Siege has been a success story like no other, rising from a lukewarm launch to becoming a bonafide esports stalwart. That has much to do with the community, as well as constant support. One of the key factors are the Operators that form the teams, and one of them has a problem.

For the third time in 10 months, Clash the defender has been removed from the game once more. This announcement comes via the developers on both Twitter and Reddit. “We are deactivating Clash today,” the developer stated. “We have become aware of an exploit, and have decided to deactivate Clash. As such, Clash will not be available for play until we have resolved the issue.”

The developers did not divulge the details of the glitch, but the Internet has video evidence. Clips on YouTube has shown players being able to fire through Clash’s body-length shield, which effectively breaks the game. Her impenetrable shield essentially gives players a free pass to dominate the opponents with no fear.

This is not the first time that Clash has caused issues for Rainbow Six Siege. In May, she was removed as a glitch made it possible for her to fire her primary weapon through the fully extended shield. The issue caused her removal from the lineup for two months, and Clash only returned in July. December saw another problem arise, as a bug made her look like her shield was extended whenever she drew her primary weapon. 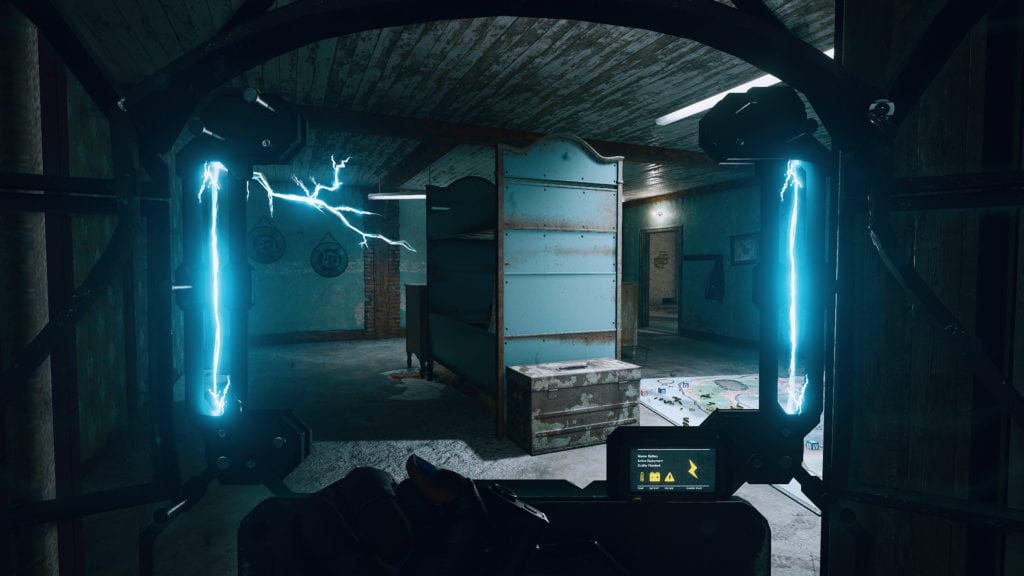 The persistent issues were definitely sore points for players, especially for those that had paid money to acquire her. First released in September 2018, her design may have been flawed from the start. A redesign will likely have to happen down the line, just like for Tachanka.

Changes in the offering

During the recent Six Invitational, Jean-Baptiste Hallé, lead game designer for Rainbow Six Siege, explained that the development team will be reworking operators over the next two years.

“If you regularly look at our graphs when we release our notes, if you look at the operators who have the lowest pick rate and highest frustrations, you’ll have a pretty good idea of who may be on our watch list,” Hallé stated. 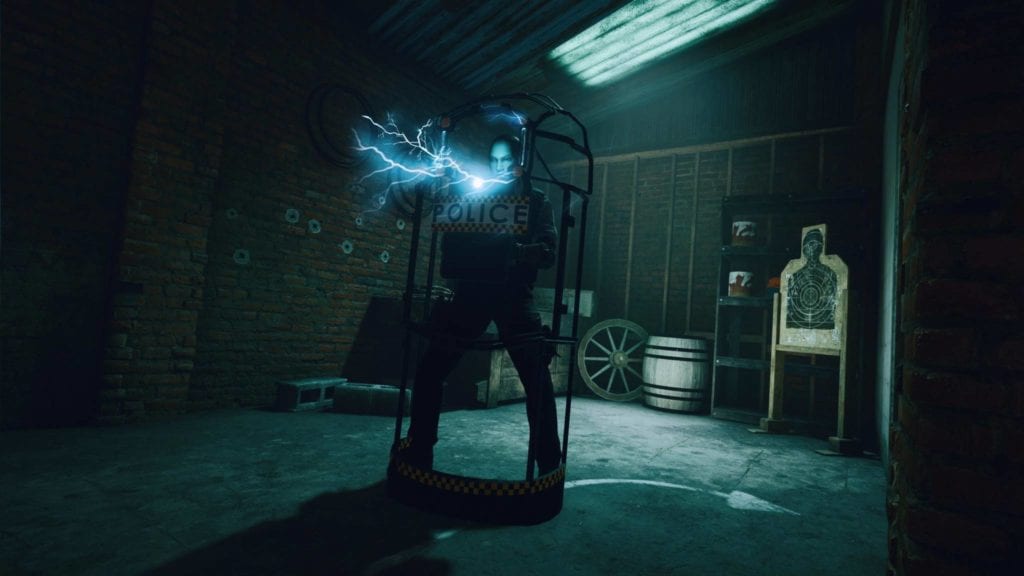 Rainbow Six Siege is currently in its fifth year of content, with more to come for players.