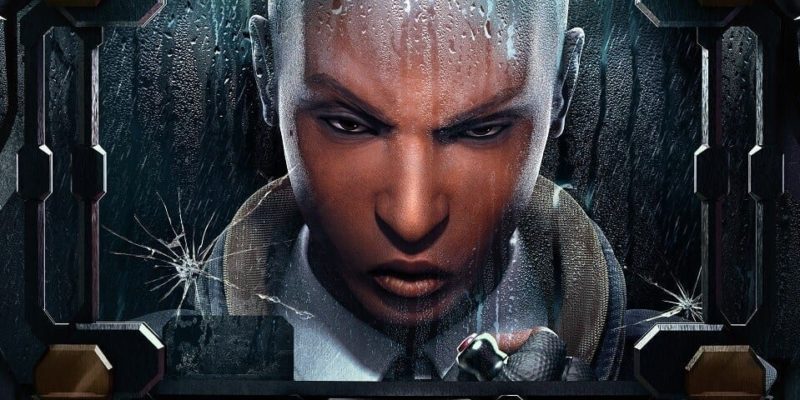 Ubisoft plans to reveal details about Rainbow Six: Seige‘s upcoming season, “Operation Grim Sky” on Sunday, August 19. In the meantime, the developer officially announced a new Operator. Her name’s Clash, and she doesn’t seem to mess around.

Clash is the first defensive Operator to use a full-body shield. It isn’t just for blocking bullets, either. As seen in the reveal trailer, Clash’s see-through shield carries an electric charge. She’s capable of stopping attackers dead in their tracks with a well-timed blast, which can change the tide of battle.

According to a post on the Rainbow Six: Seige website, Clash is an English-born officer who cut her teeth during the 2011 London riots. Although her full name is Morowa Evans, the nickname Clash suits her just fine. As a member of the elite Territorial Support Group, she’s no slouch holding the frontline during dangerous missions.

Her signature piece of equipment — the crowd control electro shield, or CCE for short — is designed to halt entry and stop angry mobs. As an Operator, she’ll be useful as a denial-type character.

While Clash is an exciting addition to the tactical shooter, Ubisoft has more in store. The developer plans on revealing more information about Operation Grim Sky early next week.