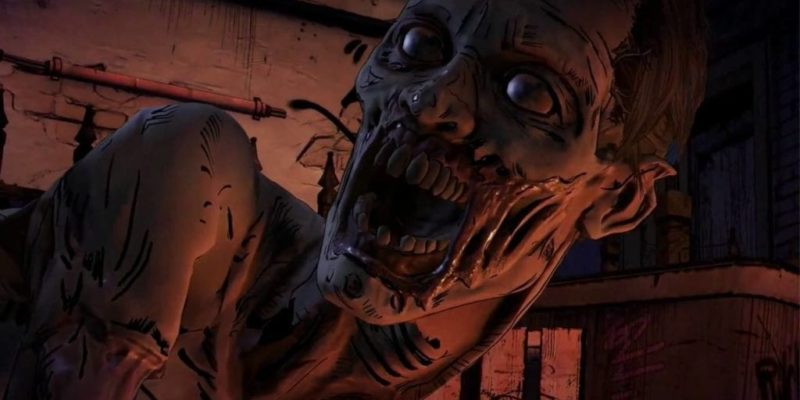 Clementine returns as a playable protagonist in The Walking Dead Season 3, and features in this E3 2016 teaser trailer for the next series of Telltale’s episodic game. For some reason, though, she’s missing one of her fingers. That didn’t happen in prior titles, so clearly there’s a story to be told there.

In the trailer (below) she’s hanging out with a guy who’s apparently named Javier, and will be the second playable protagonist in this particular season. As for who “AJ” is, or why the pair of them need to get a move on, I suspect only The Walking Dead Season 3 can answer those questions. Time appears to have advanced a couple of years since the end of Season 2, as Clementine is now looking like she’s in her mid-teens.

According to prior information about the game, we’ll see the first episode some time this Fall.

EA E3 2016 conference – Everything we learned

Quake Champions announced – Quake is back

By Michael Feghali54 mins ago
Hardware