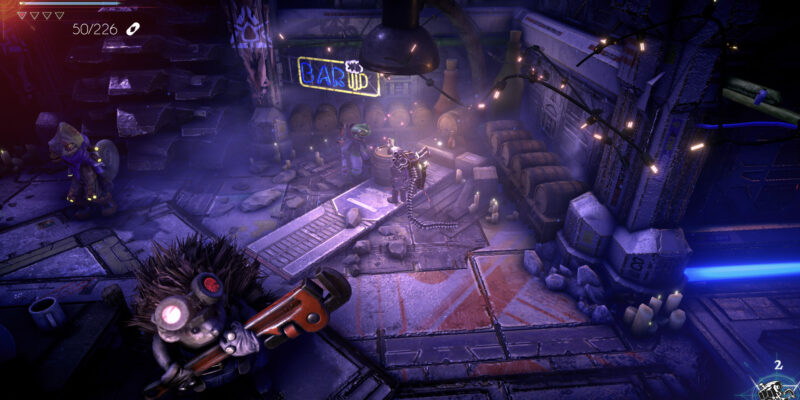 Crawling to the Steam store later this December is Clid the Snail, a top-down shooter about the world’s grumpiest, laziest, yet deadliest snail. The only way a snail could be dangerous is if you arm it with a gun, and that looks to be the case with Clid. Granted, it’s sort of hard to tell that Clid is actually a snail. And it looks like Clid has two feet to stand on, rather than crawling on its belly like all the other snails. Still, I wouldn’t want that gun pointed on me.

You’ll follow Clid, a humanoid snail, as he explores a dark fantasy world to exterminate the slug plague. An arsenal of badass weapons, combined with your abilities as a snail, and no slug or whatever can possibly stand in your way. You aren’t the only bug-like creature who’ll join you, however. Belu is a faithful and talkative firefly, and they’ll accompany you on your journey as you move to eradicate the plague that’s ravaging the land.

Clid the Snail will focus heavily on the story, featuring a journey about “exile, friendship, and betrayal.” Clid is a troublemaking and eccentric little fella, making him the perfect vessel to deliver a character-driven story. I would imagine that a humanoid snail would land in the outcast category, and it doesn’t seem like this game will betray my expectations.

Combat will also be heavily based in strategy. Challenges require precise gunplay and strategic positioning, as enemies will behave in certain ways that require your full attention. You’ll have different kinds of guns, grenades, and “snail shells” that’ll help you defeat your enemies.

Clid the Snail will release on Steam on December 15. This is Weird Beluga Studio’s first game, launched with the support of the PlayStation Talents Program. You can check out more info at its Steam store page. 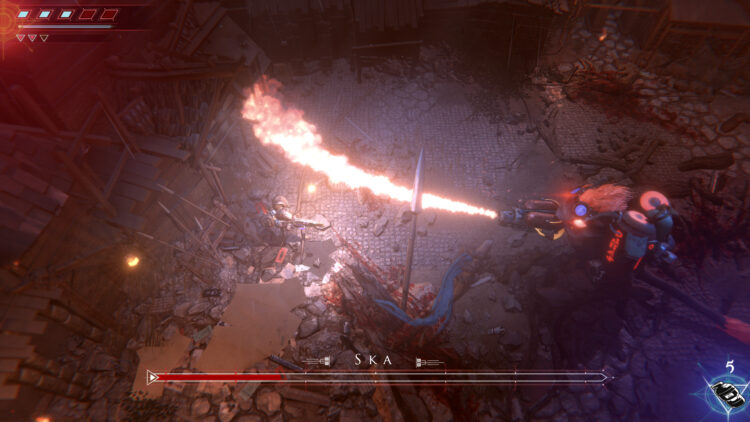