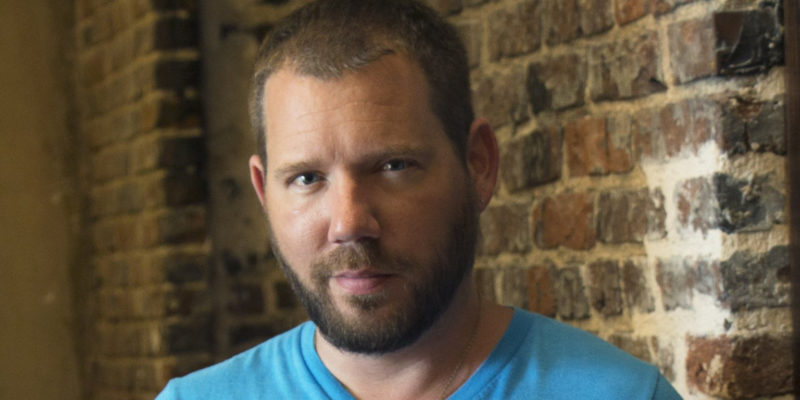 Back in 2018, notable industry figure Cliff Bleszinski announced his retirement from the scene in a less than ideal fashion. It was not exactly ending on a high note, considering that it came off an interaction with an unhappy LawBreakers player on social media. At that moment, Bleszinski stated that he was “NEVER making another game.” Such absolute statements are never that, well, absolute. Following several remarks in 2019 and more recently on Facebook, Cliff Bleszinski expressed interest in making something yet again.

Reflecting on his time with Boss Key Production, the man behind the Gears of War series dove deep into what he felt was responsible for the closure of the studio. Pointing to overlapping issues, Bleszinski also placed the blame partly on publisher Nexon for LawBreakers’ failure. There was poor marketing on their part, with the game going to PS4 instead of Xbox One, overexposure of the game at showcase events, and the constant struggle between going free-to-play or being a conventional premium experience.

Of course, Cliff Bleszinski is not without blame as well. He reiterated that his politics may have affected the game. This extended to his supervision of Boss Key Productions as well. At the initial stages, the vision was to create something more akin to Quake 3 or Unreal Tournament, but he gave in to the apparent MOBA obsession at the studio. LawBreakers was not the only project that came out of the studio. Radical Heights, the follow-up battle royale, was also considered a failure. Bleszinski shared that while the game “had a ton of promise,” it was a victim of market saturation and a lack of differentiation. 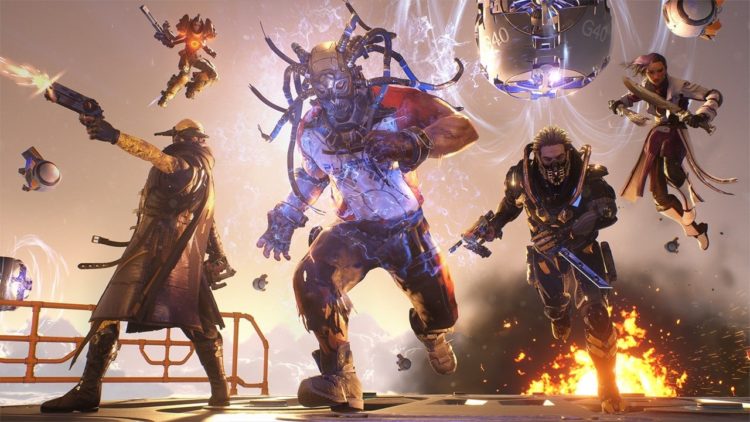 However, it seems Cliff Bleszinski is getting inspired again. The success of Fall Guys: Ultimate Knockout and Among Us has given him hope that smaller games can still succeed. That will likely be where he ventures to next. He also brought up the example of Touryst on the Nintendo Switch. It is not always about the AAA budget or stellar graphics. Good to see that he has finally caught up to the rest of us.

For fans of Cliff Bleszinski, there have been several false dawns about his return. With this latest post, the chances of a return may have just increased by just a bit more. It would be interesting to see just what he can come up with if he ever returns to the industry. 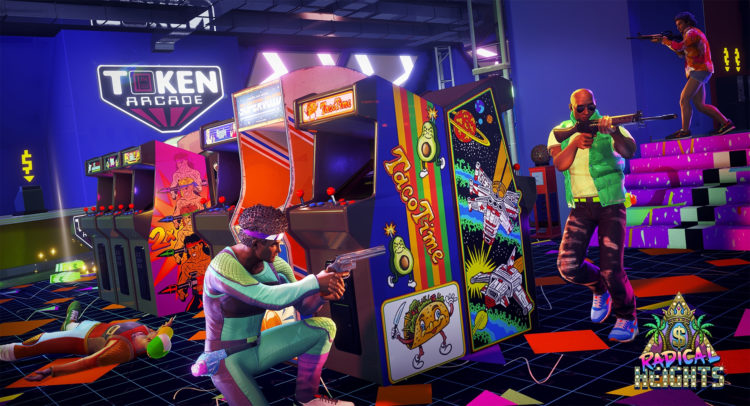 By Cameron Woolsey12 hours ago
Industry