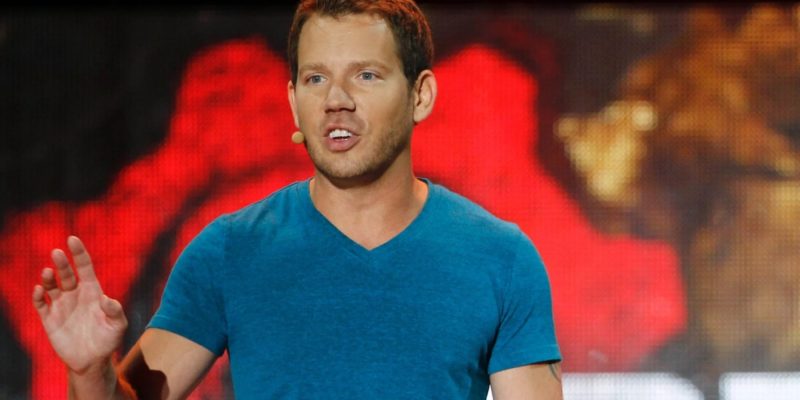 There are certain figures in the industry that seem unable to keep out of the limelight. Following the closure of both Boss Key Productions and LawBreakers going offline for good in 2018, many would have expected Cliff Bleszinski to conclude his ventures in game development. After all, this is the same man that said he was retiring for good in 2018. However, after taking time to reflect and mentioning a growing urge to make something again, Cliff Bleszinski has revealed he is working on a new project, which may not be a game.

Bleszinski revealed the news via Twitter, though there’s nothing really to go on. The good thing is that Bleszinski feels excited about his new work, and feels that it is a pain not to share it with the rest of the world. Sounds like him, alright.

Surprisingly, there seems to be very little negativity surrounding the announcement. Most of the replies are curious about the project, which is a good sign. More intriguingly, a few hours after the first announcement of sorts, Cliff Bleszinski suggested that his new project might not even be a video game. At this point, it is all pure speculation, and it’s impossible to say what is really going on.

And, yes, for the record, I'm working on some new stuff, and you should know every damned day it's agonizing to not talk about it.

Deal with it. Love y'all.

Bleszinski followed that up with the reveal that he has already spoken to fellow game developer Rami Ismail about the project. The former Vlambeer co-founder and now-industry consultant also expressed his excitement about the project.

Hopefully this is not just a series of tweets that jerks fans around. If the tease turns out to actually be a new game from Cliff Bleszinski, the possibilities are quite endless. Nevertheless, the only certain conclusion that we have right now is that Bleszinski is not working on anything Gears related. One follower presented a query of whether the project has any chainsaws in it, to which he replied no. 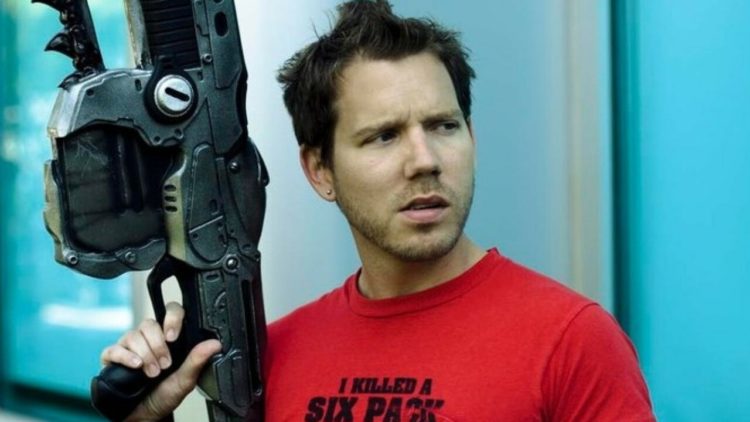