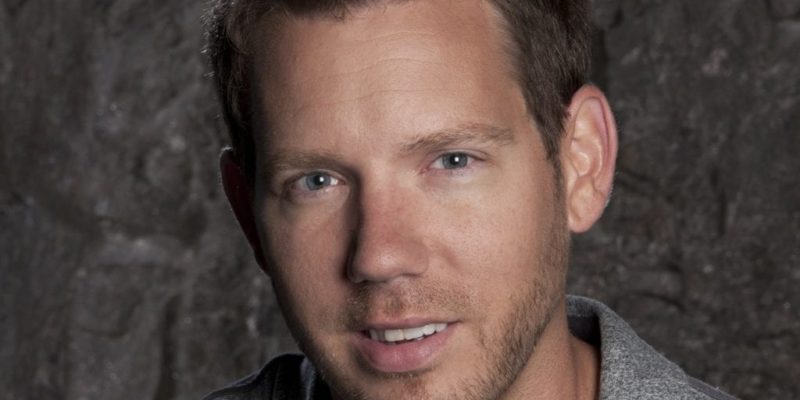 Cliff Bleszinski recently shared his thoughts on the subject of an always online future for gaming consoles recently via his Personal Blog where he said that he feels that always online is a genuine possibility, and that it may be coming sooner than we all thought.

First he touched upon the recent subjects of an always online Xbox when ex-Microsoft employee, Adam Orth sounded off on the matter through Twitter in a rather questionable fashion, Also revealing that he may not know as much you might think he would about the next Xbox.

“Now, I don’t know as much as you’d think I know about Microsoft’s future plans, Even if I did I wouldn’t go blogging about it like some sort of fool. My gut is telling me that an always online future is probably coming. It’s coming fast, and possibly to the majority of the devices you enjoy. Adam’s analogies weren’t that far off; although the vacuum one was kind of weird.” – Cliff Bleszinski

He also touched upon the matter of the SimCity and Diablo III launches, which were by all means problematic launches, and how he feels that they are testament to the fact that an always online future can be pulled off, even going as far as to say that he feels Diablo III would have sold significantly less if piracy was a possible solution.

“Sim City, with all of its’ troubles on launch, seems to be selling briskly. Diablo 3, the poster child of a messy launch, is estimated to be at 12 million units. I would bet money that without the always online elements of Diablo 3 that it would have sold half of that.” – Cliff Bleszinski

Bleszinski then mentioned that he feels the always online requirement will be negated by the target market for launch sales, stating that he feels most people who will be early adopters of the system will likely have a good enough internet connection anyway and should be a non issue for them. (Though personally, my 2Mb connection which won’t be upgraded for at least 4 years says otherwise.)

“I’d be willing to say that any early adopter for any new piece of technology is probably going to have some sort of solid internet connection,” he said. “Also, and I’ve stated this before, keeping that umbilical cord connected might not always require some sort of insane fat pipe. Sometimes just 3G might be enough.” – Cliff Bleszinski

He then continued to share his thoughts on the costs of technological progression vs consumers desires.

“My wife and I were discussing these issues this afternoon and she mentioned the example of ‘Hey what if I’m a gamer who wants to go to a cabin in the woods for a week and I don’t have online access there?’ My response was ‘Unplugging entirely sometimes isn’t always a bad thing.’ And that’s the edge case…the week-long vacation to the cabin is only 30 hours of not playing a game or a device that’s built for much more. Technology doesn’t advance by worrying about the edge case.” – Cliff Bleszinski

It might be a little unsettling to hear that some developers are adamant that technological progression should negate the worries of the consumers, and despite adding fire to the flames that an always online future could be coming in the very near future, I think it’s best to remain reserved until we have been given the official word from Microsoft themselves.