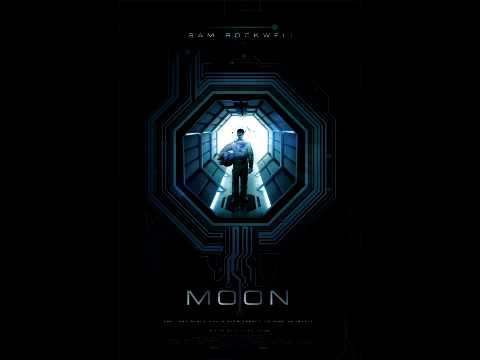 Film score composer Clint Mansell has revealed in an interview that he will be scoring BioWare’s Mass Effect 3.
The former Pop Will Eat Itself member is probably best known for his long-standing collaborative relationship with Darren Aronofsky. Mansell has provided scores for several of the director’s films, including Pi, Requiem For a Dream (yes, he did THAT track), The Fountain, The Wrestler and, most recently, Black Swan. He also scored the superb Moon.
Speaking with The Quietus, Mansell told the publication “I’m doing a video game this year actually. Mass Effect 3.”
We’ve not seen much of Mass Effect 3 since it was revealed at the Video Game Awards at the end of last year, but we do have this info-light teaser trailer.