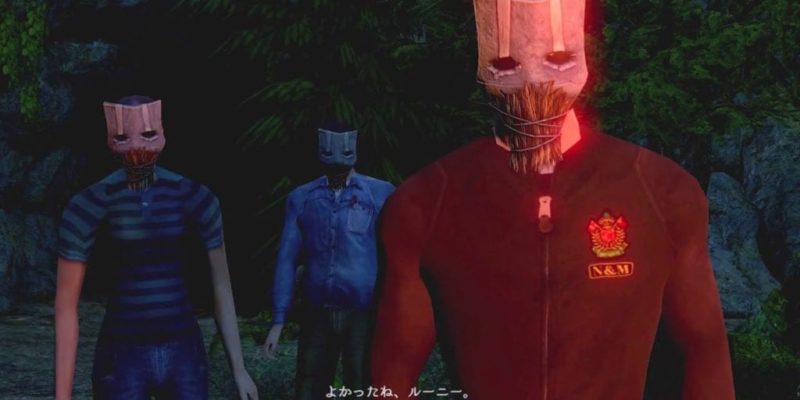 Hifumi Kono‘s Kickstarted NightCry title will be bringing scissor-related horror to the PC at the end of the month. Kono, creator of the Clock Tower series, successfully raised $315,000 USD with a campaign launched in January 2015.

The turn-around from fundraising to release has been pretty swift, because NightCry will be out for PC on 29 March.

Not being terribly familiar with the Clock Tower series, I’ll take the Kickstarter’s word for it when it says NightCry will be a point and click adventure style horror game. There are apparently two main modes of play; exploration and escape. I’d imagine the latter kicks in when the thing with the giant scissors shows up.

It’s all set on a luxury cruise liner (no escape but the ocean), where guests keep winding up dead. Everybody suspects everybody else, there are weird baby cries on the wind, and the player’s actions will determine how many people make it to dry land alive.