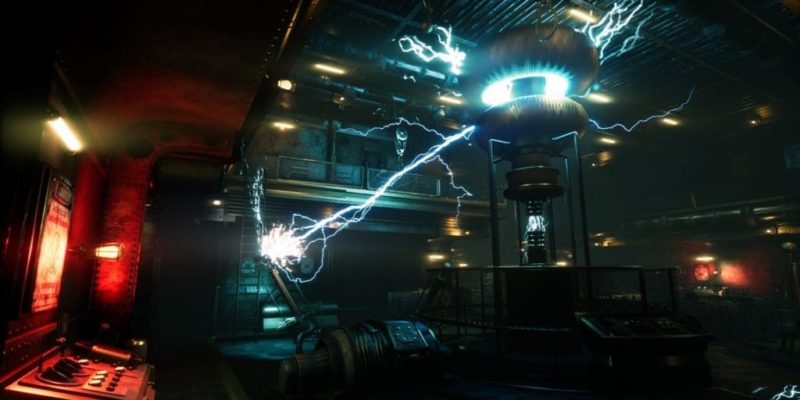 Alternate-history art deco steampunk first-person horror game, Close to the Sun, has been given both a release date and a lovely new trailer. And I make no apologies for that description unless you try to read it aloud.

Close to the Sun will be hitting the Epic Games Store on May 2, and can be pre-ordered now for $29.99 USD. Naturally, we advocate waiting for reviews before putting any money down, but if you do choose to pre-order you’ll get a digital artbook. That might actually be a plus in this case, because Close to the Sun has some really lovely aesthetics. 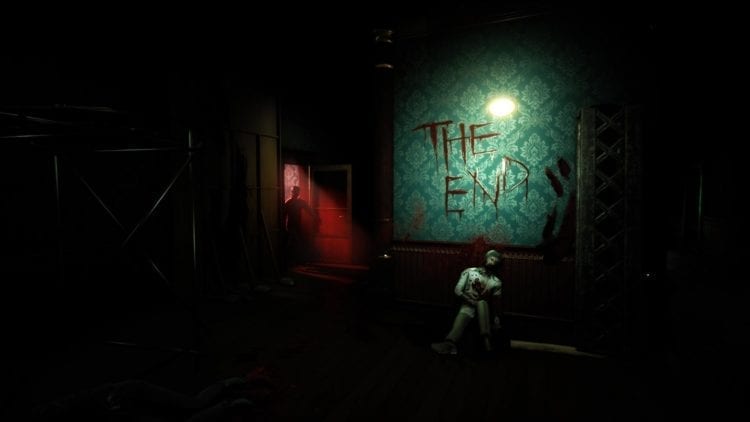 That’s not ominous at all.

Close to the Sun is set in an alternate version of the late 19th century in which Nikola Tesla, rather than drifting into relative obscurity and falling apart, managed to change the world. In this universe, Tesla’s success led to him building a giant research ship – the Helios – in which he, and others, could explore science without worrying about prying eyes. Unfortunately, things have gone very, very wrong.

Players take on the role of Rose, who heads to the Helios in search of her sister Ada. What she finds are signs of death, quarantine, and horror.

The art deco looks and general setting will likely remind many of BioShock, although Close to the Sun appears to differ greatly in terms of how it plays. There’s no combat, for instance. I can’t say for sure whether or not there are threats (although an earlier trailer did feature one person stabbing another repeatedly) but, if there are, then you definitely won’t be taking them on with any sort of gunplay. In short, while BioShock might be the obvious touchstone in terms of its aesthetics and isolated-science-things-gone-wrong plotting, something like SOMA might be a better comparison in terms of gameplay.

You can check out a new trailer below. Close to the Sun will hit the Epic Games Store on May 2 and get be pre-ordered now. We’ve been fiddling with a preview build, and will hopefully have some initial thoughts on the game for you long before then.

Thea 2: The Shattering Will Shatter Early Access Bonds In May