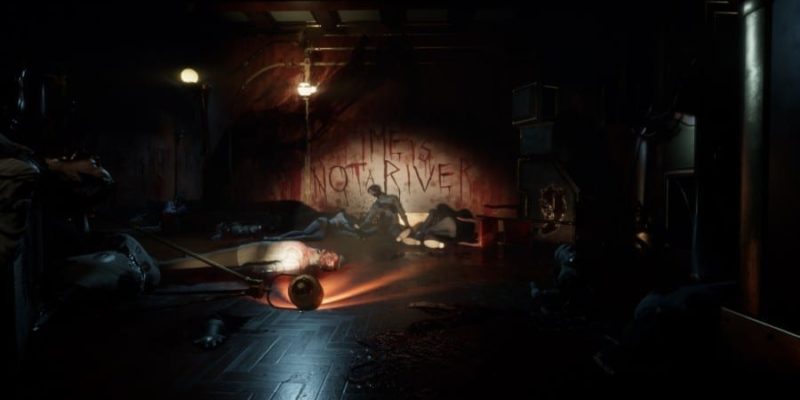 Close to the Sun from Storm in a Teacup tells the tale of man’s hubris. An experiment masterminded by the genius Nikola Tesla has gone awry. Now, it’s up to your character, Rose Archer, to discover the truth to save her sister Ada. Like Icarus reaching for the heavens, Close to the Sun tries to reach for the sky. It almost manages to do that before falling back down to the ground. 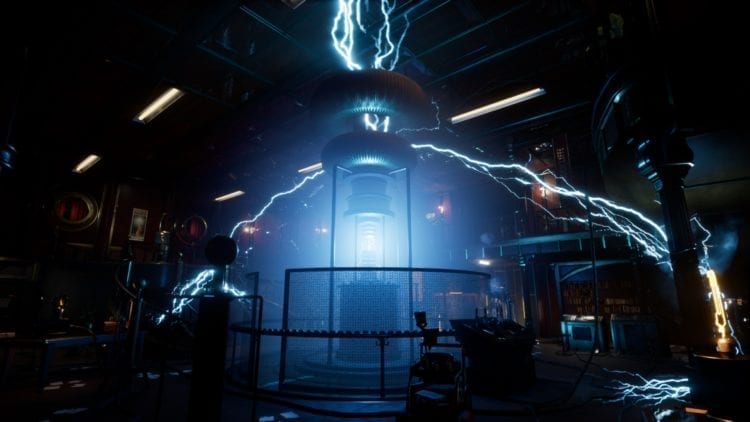 Aboard the Helios, a mega-colossal ship that doubles as a laboratory, you’ll learn of Nikola Tesla’s ambitions. In this world, Tesla has achieved the unthinkable: Limitless, free energy, with inventions and breakthroughs that benefit the world.

Unfortunately, his scientists overreached. An experiment that would’ve given mankind mastery over time has led to an unforeseen catastrophe. Without delving deep into spoiler territory, let’s just say that it’s a bit like Doom… the movie.

The narrative becomes the first casualty in Close to the Sun. If you were expecting something akin to Bioshock given the themes — an ambitious genius, a secluded fortress, a utopian society, a grand plan for humanity, then things going bonkers — well, you’d be a tad disappointed. Close to the Sun barely scratches that itch you’d want from a horror game that mixes sci-fi tropes. The handful of living souls you meet during your adventure are sadly one-dimensional, with twists that you’ll see a mile away. 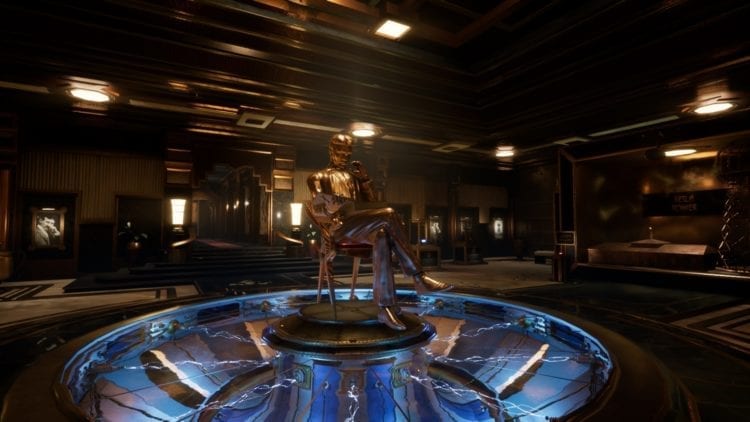 A Little Ship Of Horrors

As for the horror part, Close to the Sun manages to give you tense and shocking moments that are brief and fleeting. There are a few jumpscares, naturally, as well as audio cues and sound effects that might keep you on the edge. Certain moments where you need to crawl or shimmy about might even make you wonder if something’s about to pop up.

Still, those are but fleeting moments. The first time Rose sees a room full of dead bodies might leave you in a panicked state, but that will pass. The more dismembered and disemboweled corpses you see around (and there are a lot), the more you’ll feel desensitized, as though they’re only part of the scenery. 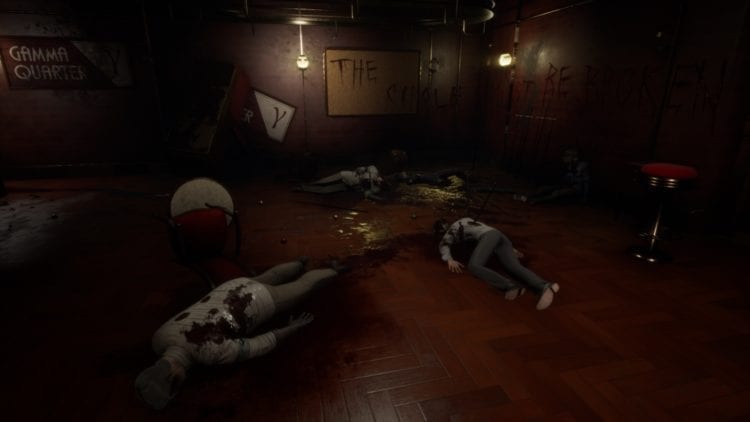 Horror and thriller games such as Layers of Fear, Soma, and Outlast managed to convey a sense of foreboding terror and helplessness. In Close to the Sun, Rose can’t fight back but she can run away during “chase sequences.” There are a number of these throughout the game but they become almost rote.

It didn’t help matters that there was little to no variation in these sequences. You run through a corridor, you turn left, you turn right, you press a switch, and then, you’re done. I think I only died once out of all these chase sequences, and that was because I fell down a hole. 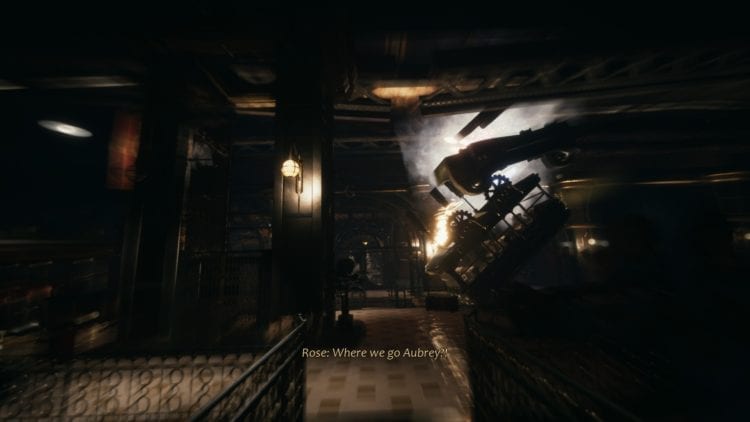 Close to the Sun, like other horror games, also has a number of puzzles for you to solve. More often than not, though, these puzzles are as elementary as finding a piece of paper with a code and then using that code on a door panel.

I can count only two other puzzles that felt different compared to “find paper, use the code.” One had you examining several polygonal blocks to find a corresponding symbol (which, obviously, meant using these symbols for your key code). The other would be playing hopscotch with a Tesla Coil. 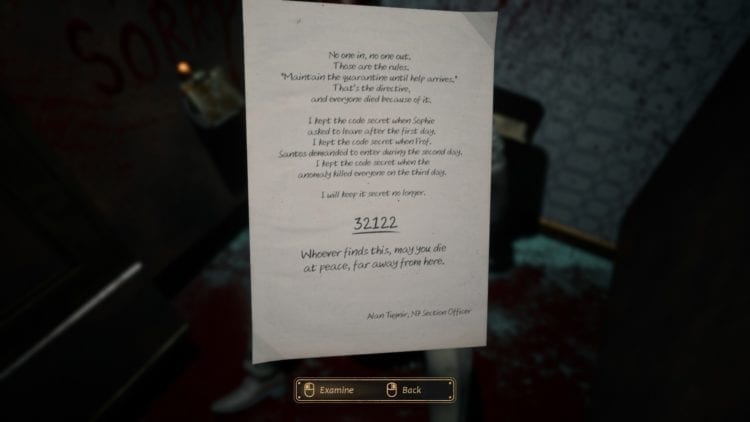 Oh look, I haven’t seen one of these before.

The Short End Of The Stick

Visually, there’s really nothing wrong with Close to the Sun. Certain parts of the Helios will glorify the brilliance of Tesla, while others show the fallibilities of scientific research. A few notable locations include a giant Tesla Tower that’s pulsing with deadly energy as well as a lush garden that feels so out of place (in a good way).

The game ran at a smooth 60 FPS even on the highest settings as well. I didn’t experience any technical hiccups or crashes. Note that you can check my PC’s specs in a recent technical review. 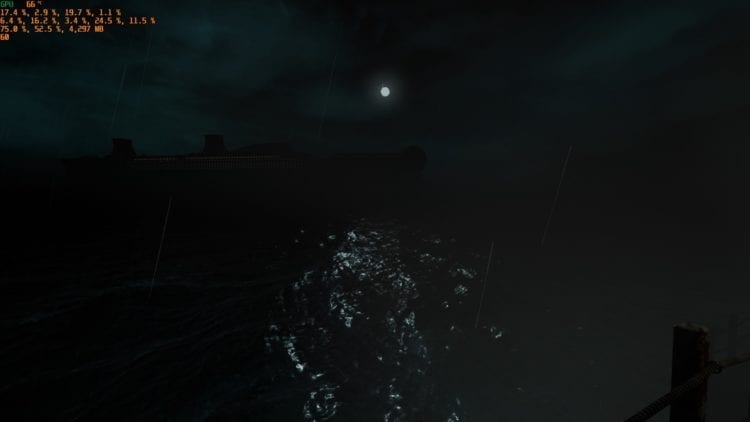 60 FPS at the highest settings.

Sadly, just as things are about to get good, the game also abruptly ended. Close to the Sun is a little bit on the short side. I finished my playthrough in just under four hours. Sure, there are a handful of collectibles like masks and invention blueprints, but those are not necessarily integral to the enjoyment of the content. I did try to start a new game to see if anything would be different the next time around but, so far, I couldn’t find any changes.

Close to the Sun almost had a glimpse of the heavens. It could’ve been a worthy inclusion to the pantheon of modern horror games. Unfortunately, its bland story and character design, as well as the lack of challenge or “scream in terror” moments, make for a rather uninspired and fruitless journey.

Close to the Sun

Close to the Sun's bland narrative and lack of challenging mechanics, as well as being light on the scares, make for a rather dull experience.

By Kurt Perry16 hours ago
Reviews

By Kurt Perry22 hours ago
Reviews