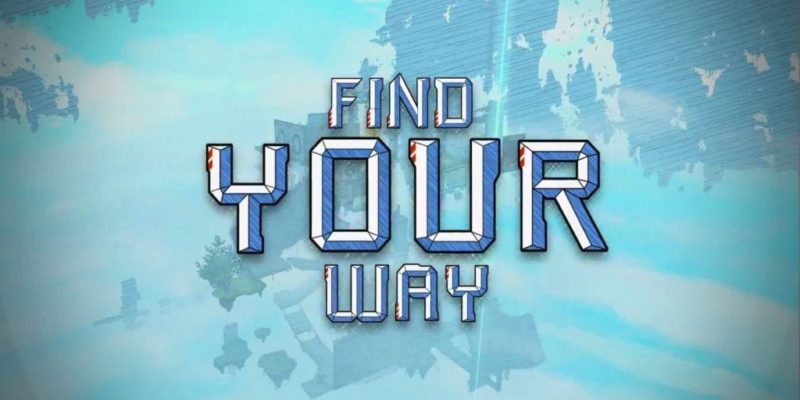 Coilworks’ platforms-and-parkour title Cloudbuilt is boosting towards release, which means it’s time for a good ol’ launch trailer. It’s a couple of days early (Cloudbuilt is available on 20 March,) but who can blame them for being excited about hopping about on freeform geometric levels?

This trailer makes a big point of how open your options are for each zone. What looks impossible at first can very often be overcome with a bit of creative jumping and wall-running. Once you’ve mastered that route, you can start thinking about even more complex (but faster) paths through. Having played Cloudbuilt earlier in the year, I can say that levels are indeed open to a pleasing degree. You can’t go everywhere, but there are branching points throughout with routes of varying difficulty.

To get protagonist Demi (hey, I just learned her name) to the exit of each area, you’ll need to master rocket-boosting, wall-running, and deft use of a laser pistol (yeah, there’s some shooting) in order to clear the way of mines and other pesky robotic creatures.

As well as all of that, the game has a pretty unusual visual style which you can see in the trailer, below. The in-game music isn’t half bad either.