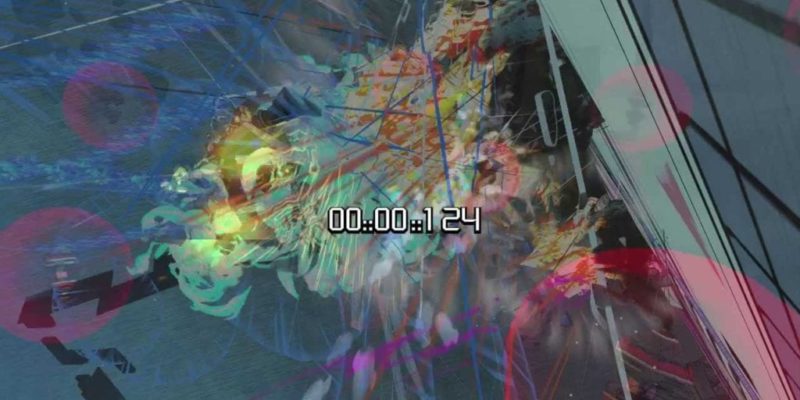 Not the most exciting image, but it does confirm the release date.

By strange coincidence, the PC will be seeing a pair of games that heavily feature wall-running release in March. Cloudbuilt and Titanfall are about as different as two games get, but they do share elaborate jumping trickery in common. According to a remarkably short video, Coilworks’ single player parkour platformer will be coming on 20 March.

In fact the video is so short (seven seconds) that it’s not really worth posting. You can see it here if you really want, but the only important detail contained within is the release date.

For a clearer idea of what Cloudbuilt is all about, you can watch me (attempt to) play a couple of the game’s levels. Or read a written preview over here.

Diablo 3 Reaper of Souls beta and PTR shut down tonight