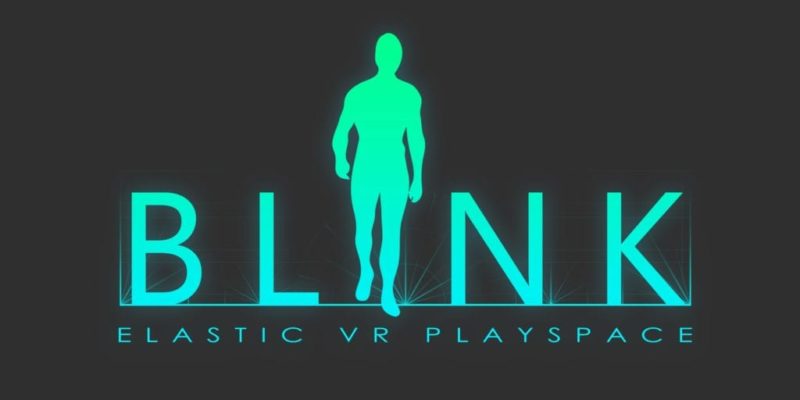 Cloudhead Games are working on a new game for VR called The Gallery and they are just one of the many developers facing the challenges and limitations of the the upcoming VR hardware, in this case the HTC Vive with its positional tracking system

In the video below they explain how they are tackling the problems by creating their own system called Blink which is an attempt to get around common problems such as motion sickness and play boundaries. This is how it works.

We’ve developed an elastic and dynamic playspace locomotion system codenamed “Blink” which ensures player safety, spacial awareness and 100% nausea free movement, deep into the virtual world. The system scales to any size, be it at your desk, in front of your TV, or in your garage. Our cinematic blink system comfortably locomotes the player into virtual space with a single button input system and scales to provide absolute precision of movement at any time. Turn 360, walk, lay on the floor, crouch, jump, or stand completely still, whatever your play style and space constraints, Blink will support it.

The system is by no means perfect but it’s probably as good as you could make it to show boundaries in the play space. Below you can watch the some Vive Gameplay taken for their upcoming game The Gallery.

Call of Duty: Black Ops 3 trailer spells out what’s in the beta