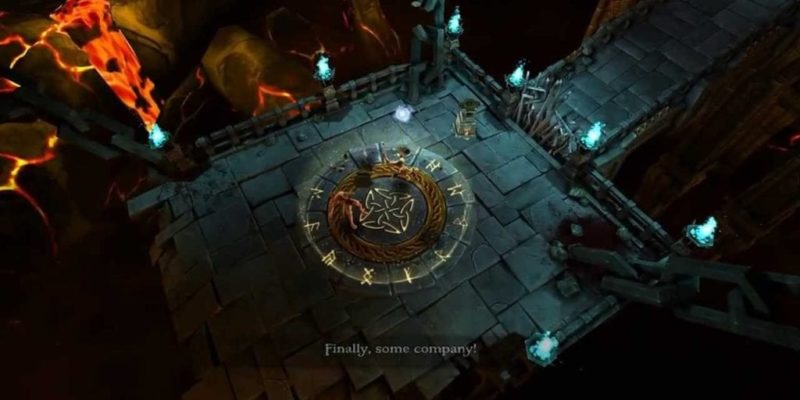 BetaDwarf Entertainment, a team that started out as students and won the 2013 Best Danish Game Developer Award,  are gearing up to launch the action co-op RPG Forced.

Today they’ve announced that the game is now available on Steam’s early access, so if playing with up to four players co-op with a decent amount of puzzle solving spread over 25 Arenas excites you, then this may be worth a look.

The game fully launches on 24 October and early access customers are encouraged to pass on their feedback to the development team before launch.

There’s a demo available to try on their Steam page and the early access costs $11.99.