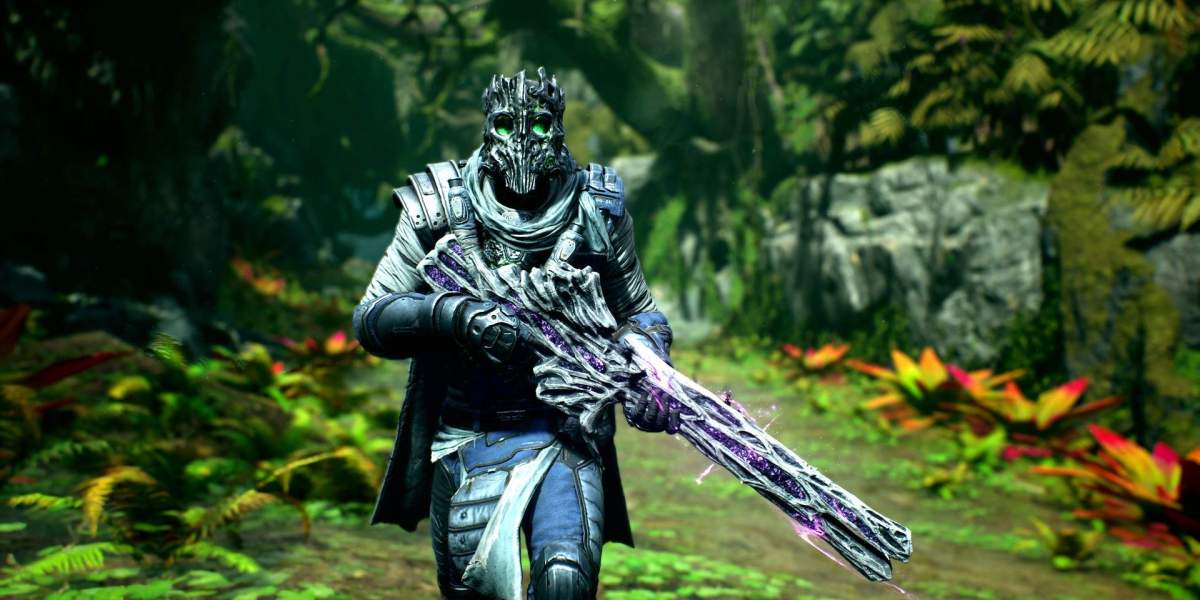 Fans of brutal violence and gore, writhe with glee. Outriders, the ultra-violent sci-fi co-op shooter, is heading to the Xbox Game Pass for PC tomorrow for all subscribers to enjoy. This brutal game, headed by developer People Can Fly and publisher Square Enix is designed for us bloodhungry shoot-em-up lovers. Blast all your enemies to bits in a game that’s consistently solid (but not without its problems).

Outriders works with a tried and true sci-fi formula. Earth is dead, so humanity travels to a new planet in search of a new home. The new planet, Enoch, is home to dangerous storms and monsters that make living on the planet not so easy. As an Outrider, your mission was to bring humanity glory and safety, until you were unfortunately defeated in battle. 30 years later, and you wake up from cryosleep, with some mysterious new powers.

The game is playable for up to three players, as you control different Outriders in an attempt to journey across this hostile and uninhabitable planet. Couple intense gunplay and violent powers for a gleefully savage time, with hours of potential gameplay. It’s not a surprise that the gunplay is as solid as it is, with developers People Can Fly previously working on parts of Gears of War and Fortnite. The game is not only a combination of the developer’s best gunplay, but a mix of RPG and sci-fi games as well to create a genre hybrid.

There are four unique classes, each with a different potential playstyle. Customize your outrider with gear and guns, and abandon humanity altogether as you make your way across Enoch. Best of all, you can do it with your friends. Outriders even support cross-play, so you aren’t limited to your Xbox Game Pass comrades.

Outriders will release on the Xbox Game Pass for PC on October 19 for all subscribers. If you have progress made on the game’s console version already (Xbox One or Xbox Series X/S), the game will also allow you to transfer your progress over. 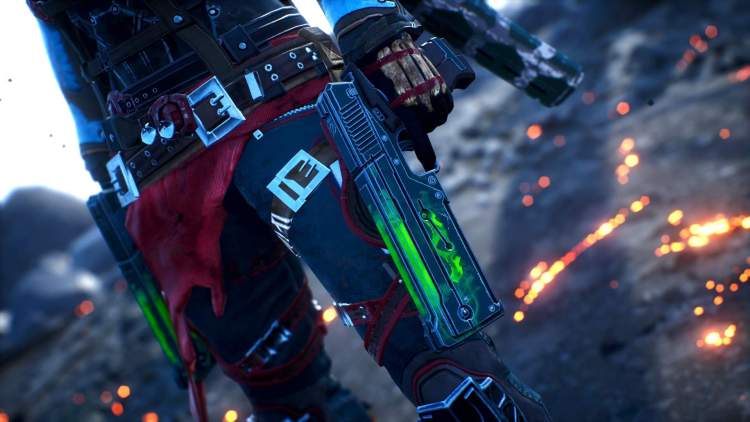