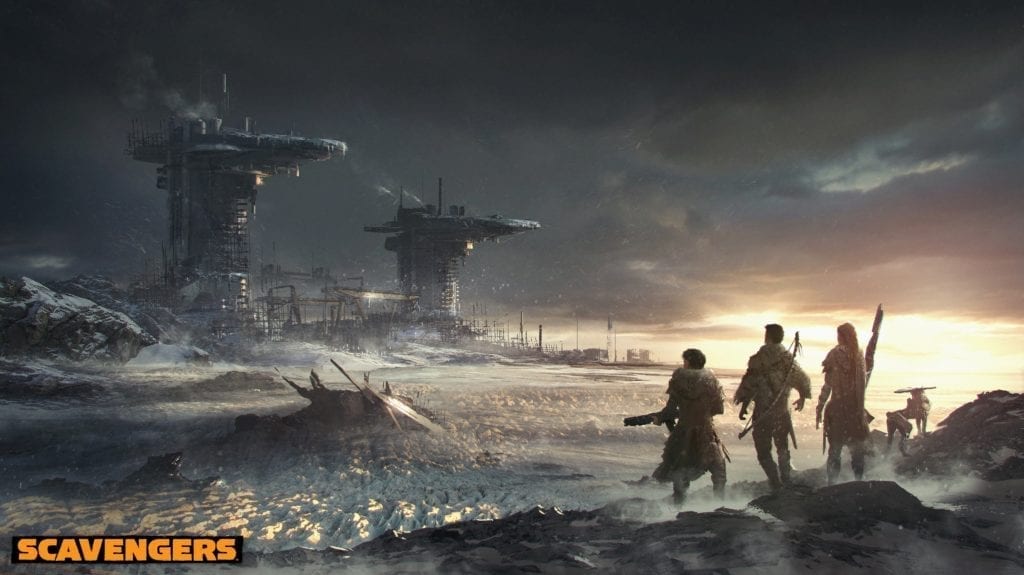 So The Game Awards are going on right now. In between Geoff Keighley trying to give out seventeen awards in the space of a single breath, some new trailers have dropped. One such trailer is for a game called Scavengers by Midwinter. This studio is a Seattle-based team and this is their first game.

The trailer was nothing but CG, but I’m still interested. The title suggests that the motley crew the trailer follows are literally scavenging planets, which is a nice spin on the space exploration genre. The tech seems to be a sort of “old-style” high-tech, like Aliens.

While Scavengers hasn’t been officially announced for PC (or any platform), there are 4K screenshots on the website and it looks like a solid fit for the PC.

What Type Of Game Is It?

Scavengers is a class-based mix of co-op and competitive multiplayer, which sounds similar to what The Division had intended to be. You work with your team to get rid of someone else and their team: simple enough. But it’s not just player versus player! There’s also the extreme weather, looming hunger, and creatures abound to maul your team to death.

From the descriptions you can read on the site here, it seems that there will be larger “goals” for teams to achieve. These goals apparently need more than just one team of four, so you’ll have to build shaky alliances. But, once you knock out your quest, how fast will you turn on each other? 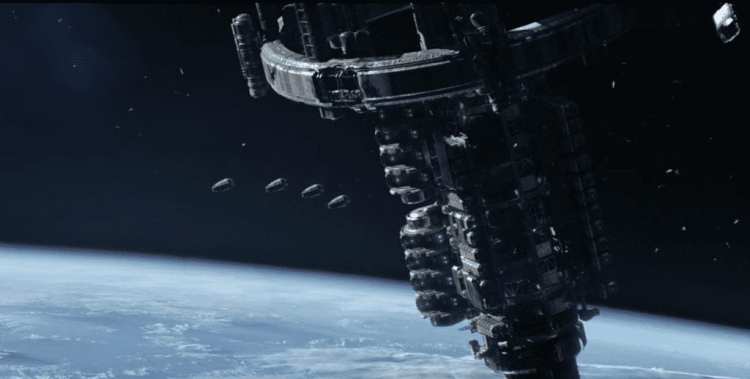 In any case, there’s no gameplay yet so it’s impossible to know how far along this game is. But the concept does interest me, and you can currently sign up for playtesting… in 2019. Seems like a lot of the announcements and trailers shown at The Game Awards are still a ways off.

Hades, From The Makers Of Bastion, Hits Early Access