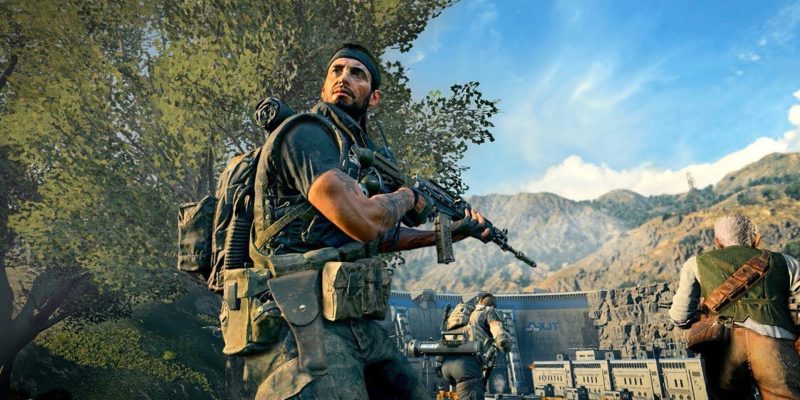 It’s hard to make a Call of Duty game that doesn’t sell, but that doesn’t mean fans can’t be disappointed with it. Call of Duty: Black Ops 4 was released almost four years ago, and it did so without a single-player campaign. That was a sore spot for many players, and now, we might have some new information about what the narrative campaign of Black Ops 4 might have looked like.

The leaked details come from user Purpletoaster20 on the GamingLeaksAndRumours subreddit (found by Resetera), so take the following with a grain of salt. The user claims that their information was obtained by talking to people with “inside knowledge.”

The original campaign was reportedly called Career and would have taken place after Call of Duty: Black Ops III, in the year 2070. It revolved around the concept of multiple climate catastrophes and a pandemic diminishing global resources to a dangerous degree and therefore causing something called “The Year of Chaos.” 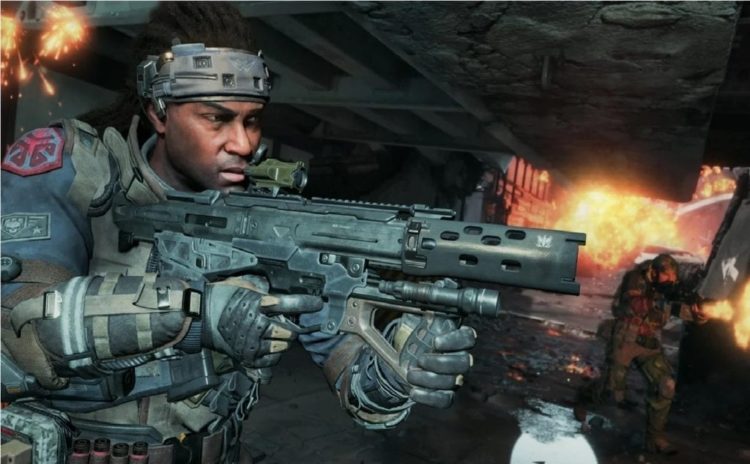 The structure of this reported campaign seemed to be taking some risks. Apparently, it involved a gameplay loop in which players would 2v2 “race to the finish,” but this idea was canned due to various issues and its repetitive nature. The idea behind it was to evolve into a cooperative live-service campaign that could link to the other modes in the game, but it could also be played solo with an AI companion. Much like the player decisions in earlier Black Ops games, the campaign of Black Ops 4 would have also made use of decisions that have important consequences on the story.

Missions would have covered a total of six locations that were each twice as large as the average mission from Black Ops III, and each mission would take 15 to 20 minutes to complete. As expected from a Black Ops game, there would also be vehicle sections, abilities, and other mechanics like being revived by teammates and completing side objectives. It’s important to note that these campaign details have not been officially confirmed by Activision or Treyarch. 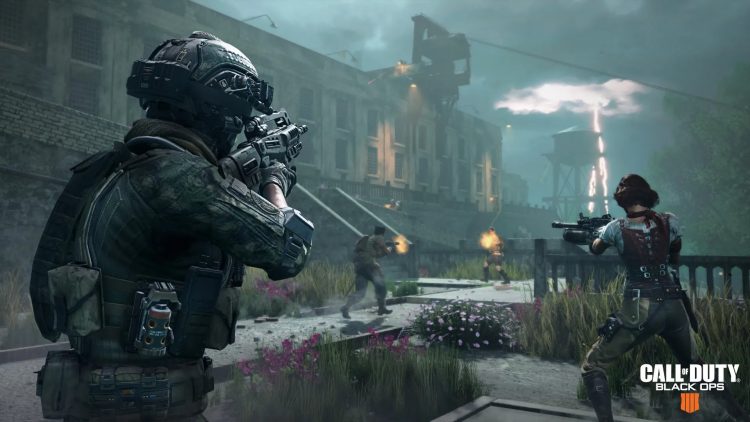