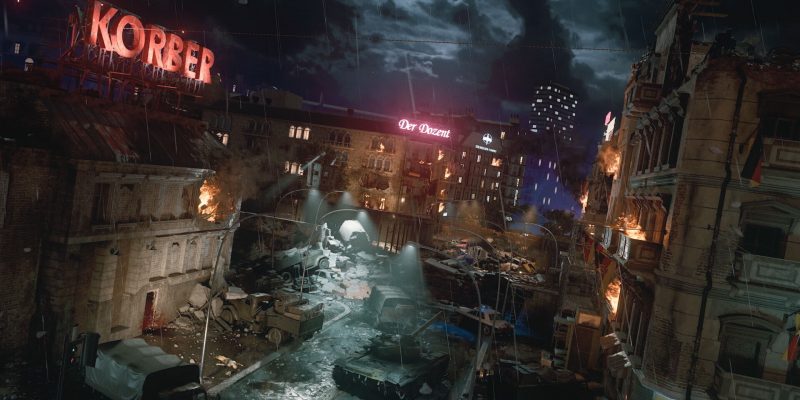 Call of Duty: Black Ops Cold War‘s Season 4 reloaded update is right around the corner, releasing July 15. For the CoD Zombies fans out there, this is a big one, as Mauer Der Toten is the first traditional Zombies map since February’s Firebase Z.

The traditional round-based setup isn’t the only thing that will appeal to long-time Zombies fans, either. Mauer Der Toten takes the proceedings to Berlin, an environment in line with classic Zombies maps. Expect war-torn streets filled with traditional zombies, along with new enemy types and boss battles.

Mauer Der Toten is bringing some brand new weapons along with it, too. Chief among them is, of course, the new map’s Wonder Weapon. This one is set to be a portal device of some sort, and its use crops up midway through the trailer. Developer Treyarch also showcased the map’s new automatic pistol, which looks like it has an alternate grenade-launching fire mode. 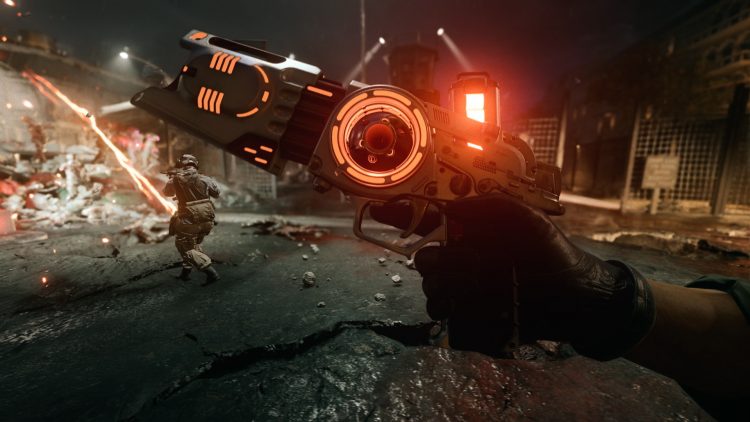 Things are back in the heart of Berlin, linking the mode back to its World War 2 roots. Remember, the strange CoD spin-off started as a bonus mode in Call of Duty: World at War, and Mauer Der Toten’s location harkens back to Treyarch’s Zombies roots.

There’s more coming with Black Ops Cold War Season 4 reloaded though. Alongside Zombies, Treyarch will be delivering new maps, weapons and game modes for use in core multiplayer. At the same time, developer Raven Software will, of course, integrate those weapons into the series’ huge battle royale mode, Warzone.

Mauer Der Toten Zombies, along with the rest of Season 4 reloaded, arrives in Black Ops Cold War on July 15.

AMD Radeon RX 6600 XT launching in August according to rumors