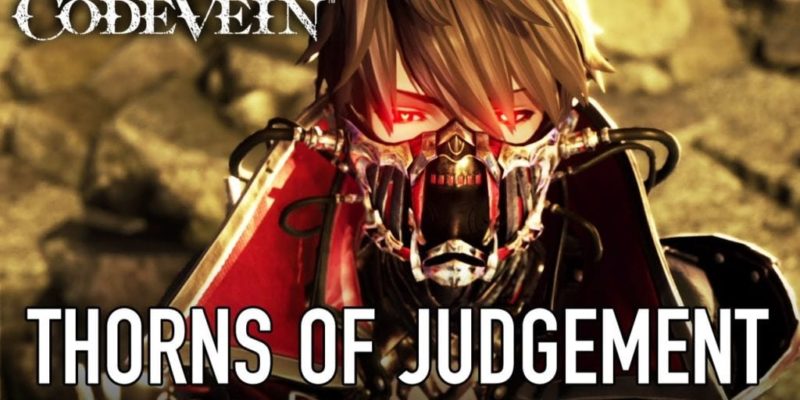 Namco Bandai’s recently announced ARPG Code Vein, which is being developed by the team behind God Eater, now has an E3 trailer.

The game is due for release in 2018 and is set in the not too distant future where a mysterious disaster had caused the world to collapse. Players join a secret society of vampire Revenants with supernatural abilities that need blood to survive. Give into the bloodlust fully and risk becoming one of the Lost which are described as ghouls devoid of any remaining humanity.

PC Indies re-announced at Microsoft E3 2017 round up