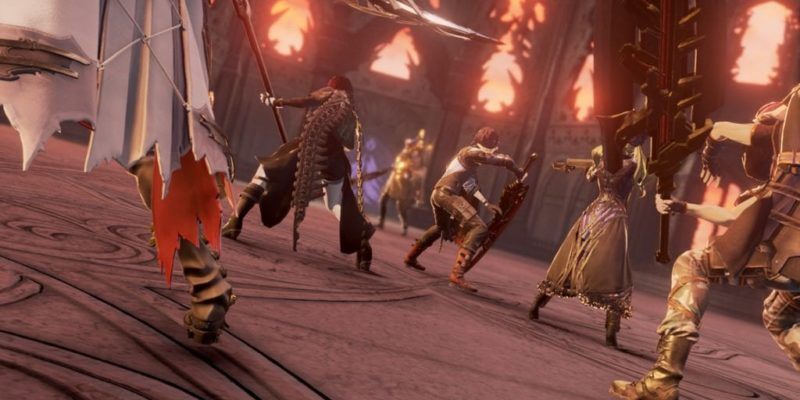 Code Vein is out today and comes with a bevy of features and options to take advantage of. Here are some tips and tricks to sate your bloodlust and let you get the most out of your time with the game.

Don’t be afraid to spend

Code Vein throws an absolute ton of its Haze currency on you. By the end of the game, I was around level 120 and didn’t even do any grinding. Similarly, you can use all of this Haze to buy new gifts and try out different codes. The best use of your Haze in this regard, however, is spending it to unlock gifts for equipping with any code. Doing so takes a fairly trivial amount of Haze and a specific awakening item that you’ll find by exploring and defeating certain enemies.

Remember to talk to Io

Io is the only way to unlock gifts via vestige cores. Whenever you find one or two specific cores, the memories they contain can be viewed by talking to her at your home base. Viewing these memories is the sole method to unlock most gifts, so it’s a worthy pursuit. And if you don’t feel like sitting through these sequences, you can always just skip them by pressing the start button. 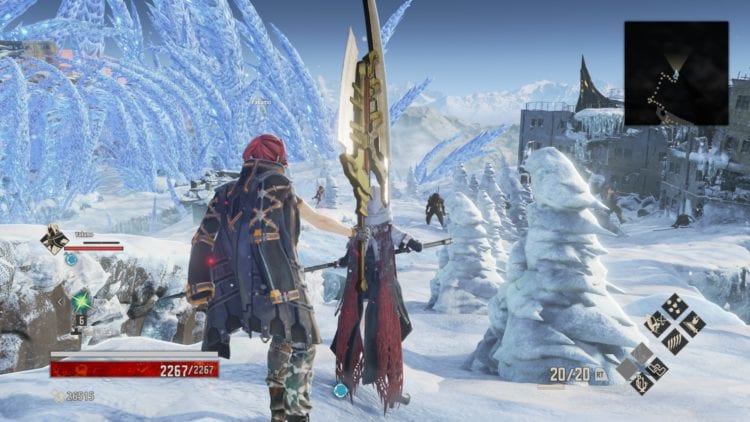 This is a pretty hefty spoiler for the second half of the game, so hold off on reading this one if you don’t want to get spoiled. Before you fight a Successor, you’ll notice that there’s an attendant that looks just like Io standing outside of the boss arena. If you want to save the Successor instead of killing them, you’ll need to find all relevant vestige cores and watch all of their memories via their attendant.

Once you defeat them, you’ll regain control standing at their statue. If you leave, they’ll turn to dust. But if you’ve completed their memories with their attendant, you can bring them back to life and talk to them again. So make sure that you’ve scoured the map for all of them before you press on. There’s a handy gift that tells you if any items are nearby that is very helpful for this.

Level up your weapons

This one’s a no-brainer, but leveling up your weapon of choice is going to be the main way you increase your damage output. Code Vein doesn’t exactly throw a ton of different weapons at you, so it’s mostly safe to stick with the weapon you like best and upgrade it throughout the game. Weapons can be upgraded as high as +10 using crafting ingredients that you’d have to go out of your way not to have. 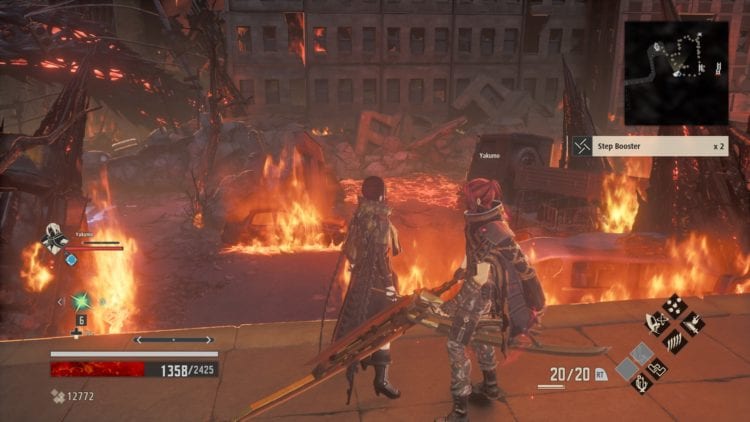 It’s easy to assume that the blood veil you equip is armor, but they don’t function as you’d expect. Whereas upgrading your armor in similar games increases their defense, upgrading blood veils in Code Vein serves to only increase your drain damage and gift potency. As such, you’re not going to want to even bother upgrading these if you don’t focus on gifts a lot. Blood veils don’t just govern those two things, though, the one you’re wearing also changes the way your backstabs and parries look.

Much like Dark Souls, how quickly you can get out of the way is directly affected by your weight. Each Code has a weight limit and you’re almost certainly going to want to keep your mobility at normal level. Your dodge is far less useful when you’re slowed, so you’ll be at a disadvantage if you don’t pick the Code and gear that are right for you.

So many Codes, so little time

One of the biggest draws of Code Vein is the number of different codes you have access to. Each one carries with it different stats. Not only do these cover how much health and stamina you have, but your mobility, damage, and defense as well. I stuck with Prometheus the entire game, myself, but there are lots of different options to play around with, so trying different ones out can be a boon. 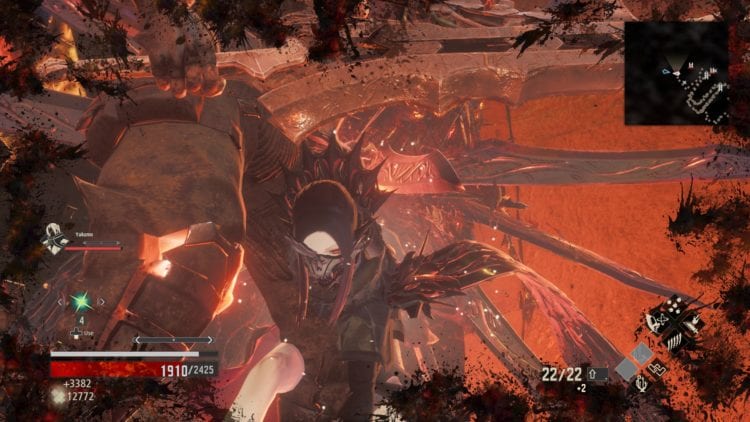 Cool to rush in

Code Vein‘s combat, unlike its inspiration, is very focused on rushing in to attack and stagger foes to take them down quickly. My point is that you don’t need to play this game as carefully as you might expect. Being offensive and getting in your enemy’s face to overwhelm them is one of the best ways to deal with them. They also only block if they have shields.

The parry takes some getting used to

Unlike similar games, Code Vein‘s parry isn’t about immediacy. Here, you press the parry button and can only counter an enemy’s attack if it hits you during the period where your character flashes during their parry animation. You’ll have to hit the parry button when enemies are winding up, not as their attack lands. It’s tricky and kind of awkward to pull off at times, but the amount of damage is so high that it can be worth it to risk taking the hit.

Your partner has your back

The AI partners in Code Vein are surprisingly useful. Even if you die during combat, they’ll almost always revive you. So, even if you’re out of regenerations, there’s no reason to panic. As long as your partner has some health left, they’ll give you some of their life. 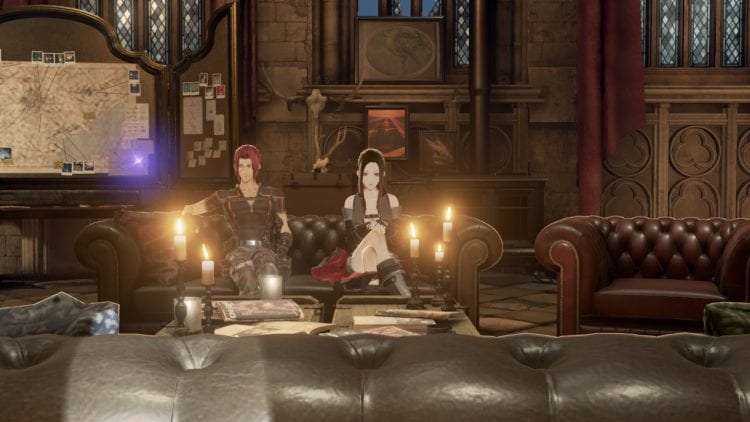 Not only will they save you from death, but they’re also indispensable when dealing with enemies. Enemies, naturally, only aggro one of you at a time. This leaves them open to attack from the other. Just aggro an enemy and focus on blocking or dodging their strikes. Meanwhile, your partner can hit them in the back and draw their attention away from you. If they turn to focus on your partner, it’s a good time to walk up behind the enemy and do what your partner just did. This also works very well on bosses.

Well, there you have it. I hope these tips come in handy during your explorations in Code Vein. If you have any questions or tips you’d like to share, feel free to leave them in the comments below.

Code Vein - How to get under the cathedral