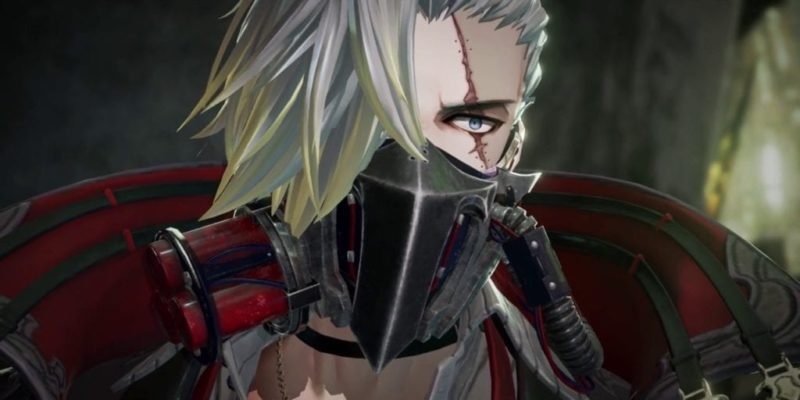 The game will arrive on PlayStation 4, Xbox One and PC in 2018, with the first trailer showcasing the game’s dark and bloody story, granting us a further look in the cutscenes that will narrate it.

New characters, including a mysterious “Queen”, are also there, making the video pretty interesting for gamers who want to purchase Code Vein in the future.

The trailer features the game’s dark and bloody story, granting us a further look in the cutscenes that will narrate it.

The second video, unveiled by Sony Interactive Entertainment Japan and Asia during a stage show at Tokyo Game Show, focuses on dungeons and the boss’ attack patterns.

Starting roughly at the 21 minute mark in the video below, we can see Director Hiroshi Yoshimura challenging a brutal demo of the game.