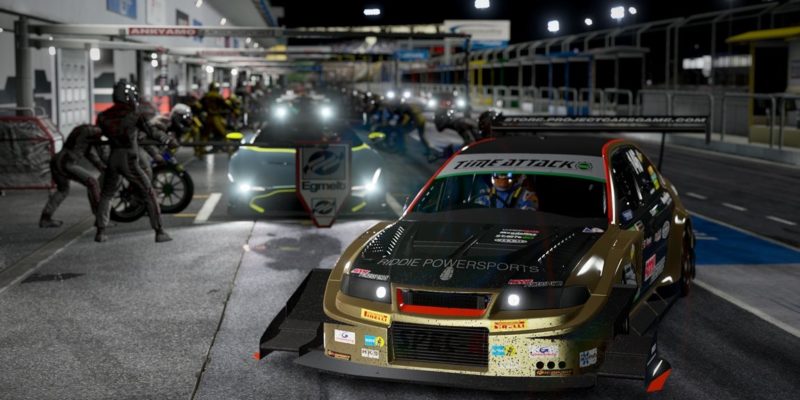 Slightly Mad Studios, the racing simulation specialist and developer of the award-winning Project CARS franchise, has been acquired by the UK studio Codemasters. Codemasters will now publish Project CARS, as well as an unannounced Hollywood blockbuster title.

Codemasters already had a crew of critically acclaimed racing games in its stable before bringing Slightly Mad Studios on board. These include well-known titles like DiRT, GRID, and the BAFTA-winning official Formula 1 series. And, let’s not forget that before developing Project CARS, Slightly Mad Studios worked on two Need for Speed games – Need for Speed: Shift and Shift 2: Unleashed. The two studios have a history of developing outstanding racing games.

Frank Sagnier, CEO of Codemasters, clearly wants Codemasters to be the ultimate AAA racing game developer. He said that the acquisition of Slightly Mad Studios “unequivocally establishes us as a global powerhouse in the development of racing titles.” Sagnier also made it clear that Codemasters is now looking to take its next step by delving into new streaming services like Google Stadia. 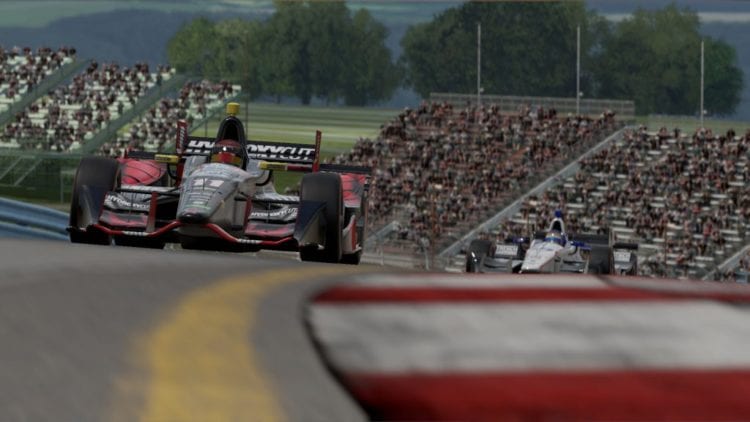 Ian Bell will retain his position as Founder and CEO of Slightly Mad Studios in the acquisition. Slightly Mad Studios could not be more appropriately named given Bell’s tendency to do things that are a little crazy. However, we’ll probably see less of that under the Codemasters banner.

Back in 2017, a sleep-deprived but wine-supplied Bell went on a live YouTube stream and dropped some unsubtle hints about the unannounced Hollywood blockbuster title the studio was working on. It’s highly likely the title is Fast and the Furious. In another insane but totally awesome move, Bell promised to give the person who came up with the best slogan for the studio’s Mad Box console $10,000 and free games for life. Some would call that slightly mad.

I want to be clear about this. The best slogan for the 'Mad Box' gets 10K and free games for life. This isn't a joke. Hit me.

Regarding the potential of the two studios joining forces, Bell said, “this new partnership will enable us to learn from each other, share resources and take advantage of emerging platforms and technology.” In his comments, he also suggested that the two studios would not just be maintaining their existing titles. Rather, they will look to “create new racing experiences that excite and delight our communities.”

Two studios with a history of AAA racing games are joining forces to make new racing experiences. That’s surely enough to get some hearts pounding.