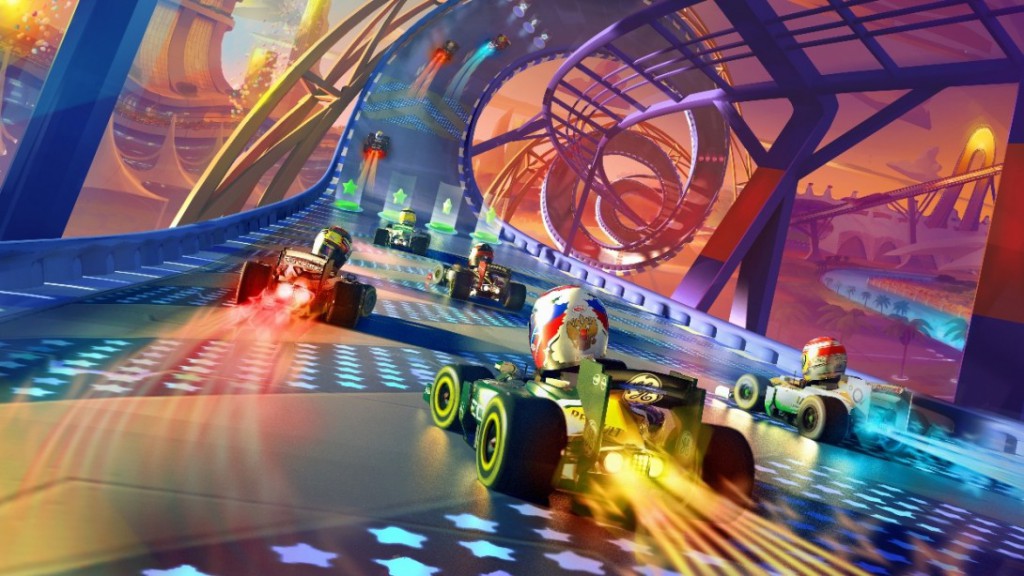 Codemasters Racing will be taking two of their upcoming titles to Gamescom next week. They will be showing off F1 2012, which will also be the first chance for gamers to go hands-on with the Championship mode.

Also appearing at the show is F1 Race Stars which is due for release this November. The cartoon-like racer features your favourite drivers including Lewis Hamilton, Fernando Alonso and Sebastian Vettel. Quite simply put, it’s an over the top racer.

The games will be on show at the Namco Bandai Games stand located in Hall 9, Stand C11 if you are planning to attend