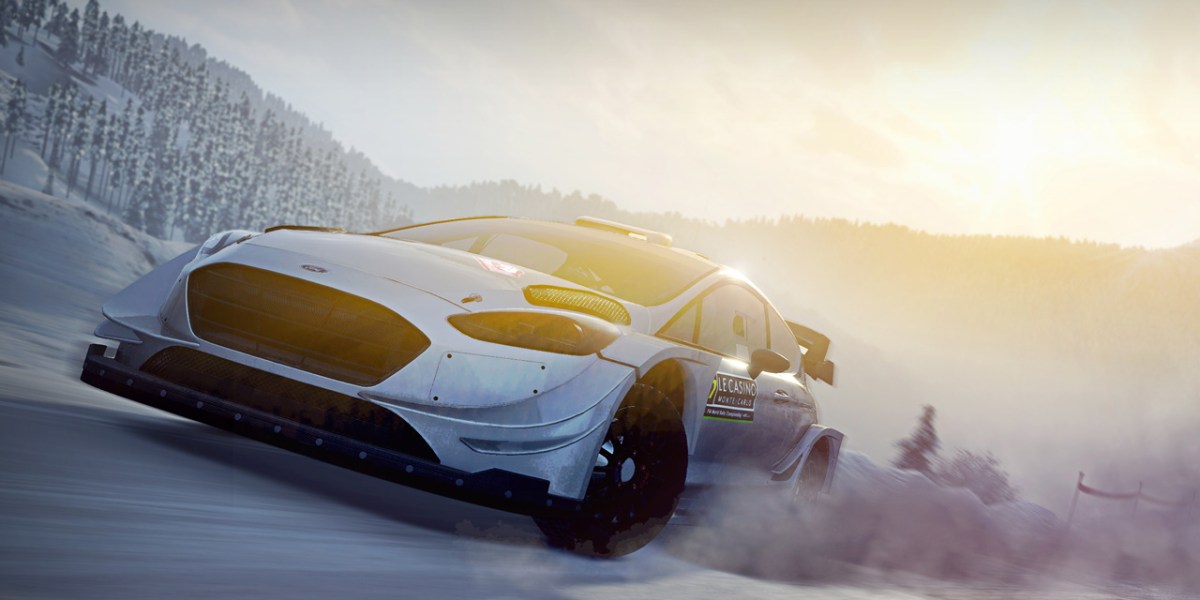 British publisher Codemasters has dominated the rally racing simulation field for over twenty years. However, for the majority of that time period, it hasn’t taken advantage of the official World Rally Championship licensing. Instead, it focused on developing its own recognizable brand news. That looks to be changing, though, as today, Codemasters has secured the rights to develop future WRC games.

Keen to address potential concerns of taking on too many projects, Codemasters was quick to speak up. Supposedly, the DiRT Rally team was already “working on their next project” long before the World Rally Championship license was acquired.

For the last three years, French developer Nacon – formerly Bigben Interactive – has published the WRC games. Nacon put Kylotonn Games, a long-running team of racing game specialists, in charge of development. It is best known for the likes of V-Rally 4, FlatOut 4, and being placed in charge of the upcoming Test Drive Unlimited 3.

While Codemasters is arguably better qualified to develop future WRC games, concerns over a sub-genre monopoly are just. After all, Codemasters already publishes both DiRT and DiRT Rally, two of the most successful rally franchises ever made. Adding the WRC titles to that collection will surely make it difficult for other studios to compete. 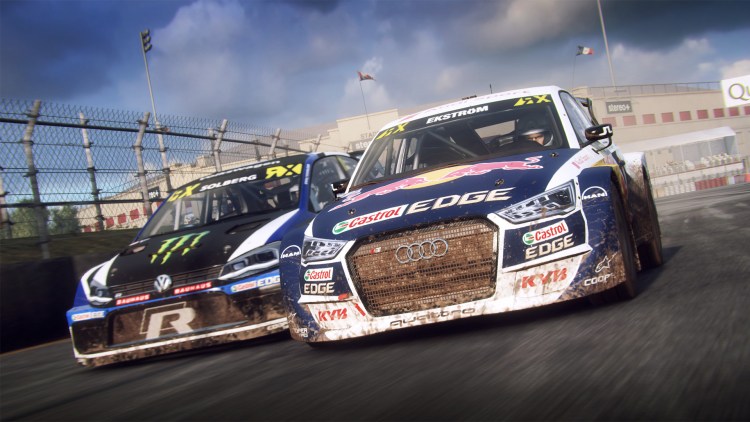 This news follows Codemaster’s acquisition of Project CARS developer Slightly Mad Studios, announced last November. In that announcement, Codemasters CEO Frank Sagnier described the publisher as a “global powerhouse in the development of racing titles.” That statement has become even more true with the addition of the World Rally Championship license.

Hopefully, Codemasters can bring some stability to an otherwise mixed franchise. Over the last five years, the WRC games have received metascores between 62 and 70. While most would agree they aren’t terrible games, they’ve been stuck in the ever-growing shadow of the superior DiRT titles for some time. Perhaps now that can finally change.