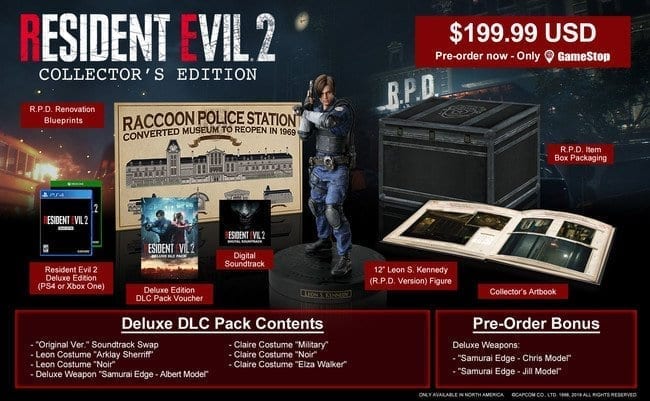 This past weekend at San Diego Comic-Con 2018, Capcom revealed exclusive details about the Resident Evil 2 Collector’s Edition. The survival horror game is a complete remastering of the original Resident Evil 2, which first introduced Leon Kennedy.

Here are all the juicy things you get:

Talk about packing a lot into a great bundle. 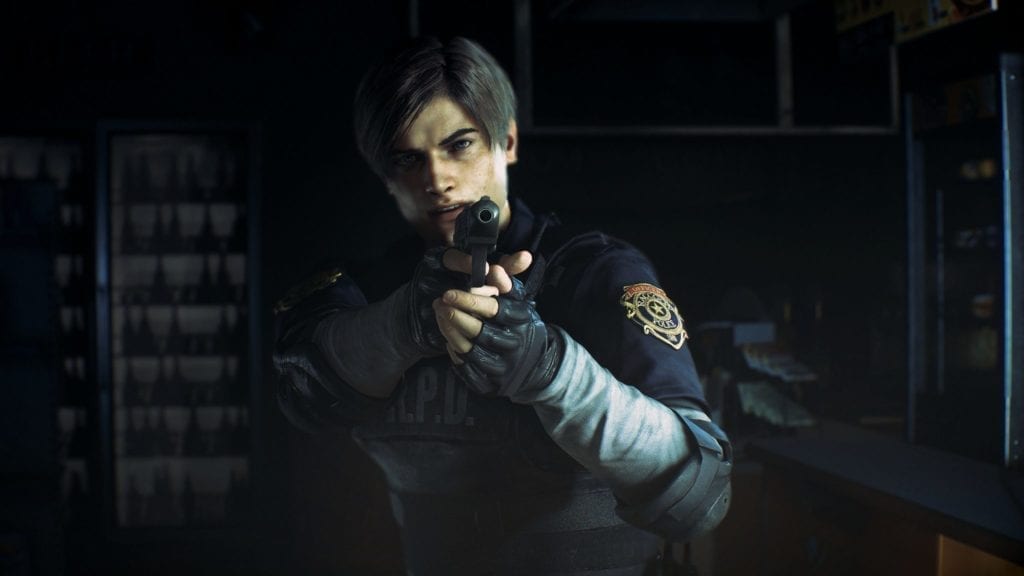 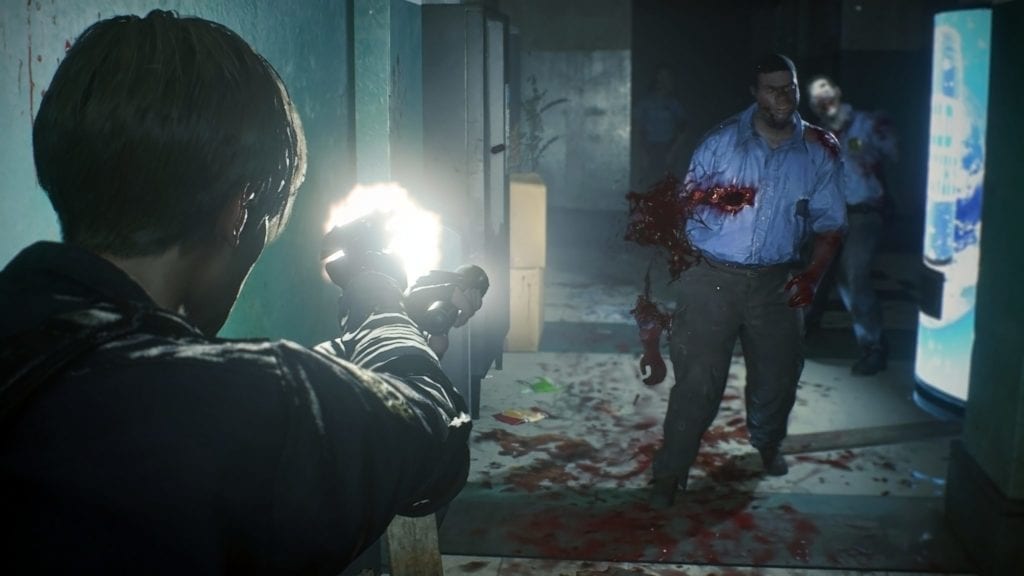 In an interview with GamingBolt News, Capcom Brand Manager Mike Lunn stated that there are no plans to bring Resident Evil 2 to the Nintendo Switch “at this time.” Also of note is the remake’s third-person perspective instead of the original’s fixed-camera angles. This is also similar to the gameplay introduced later in Resident Evil 4. 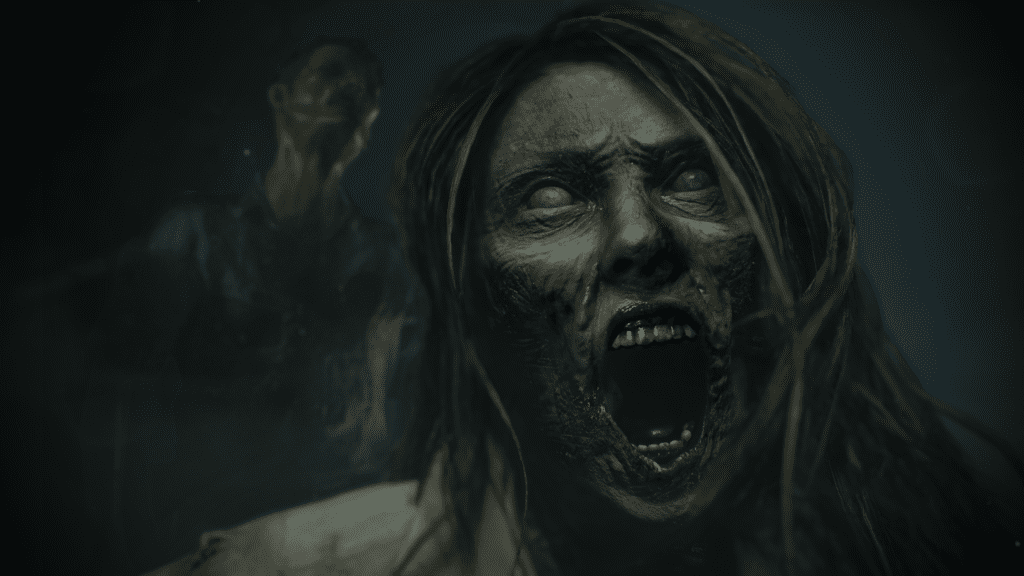