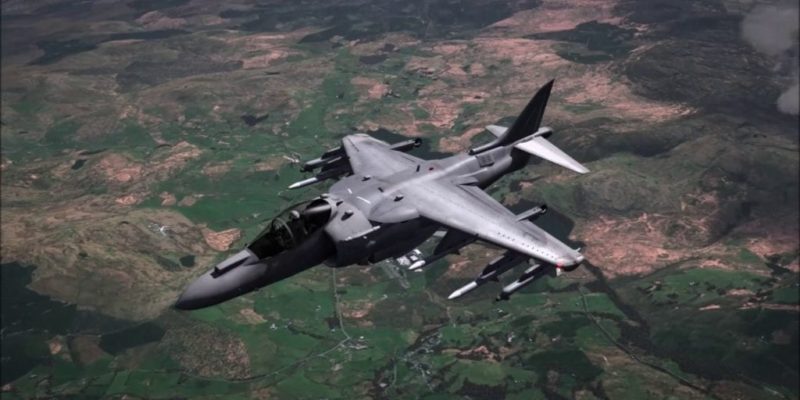 Combat Air Patrol 2 from Sim155 is a game I’ve been jumping in and out of during its Early Access period and it’s just been updated to v810.

This latest version of the fantastic looking sim adds a few new things to the game. The new patch notes are still to be posted by the dev team this weekend but a video showcasing some of the things the team has been working has been released. The video shows OpenStreetMap data, MCAS Yuma, Barry M Goldwater Range and the fantastic Mach Loop in Wales.

While the game appears to be still some way off from release, this is one to keep an eye on if you love combat flight sims because it’s looking cracking.