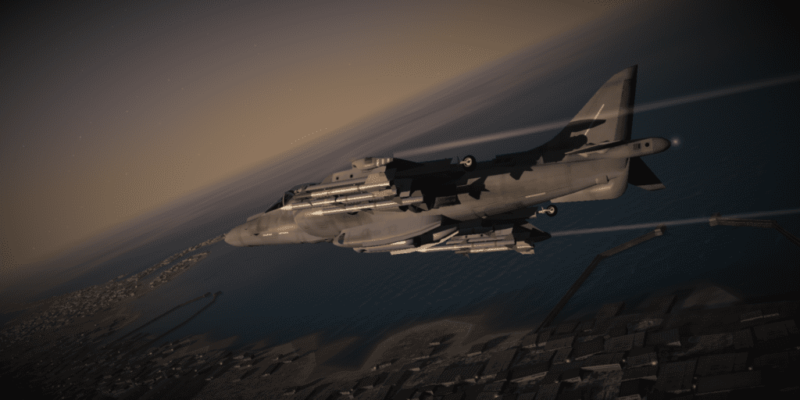 Sim155 has just released Combat Air Patrol 2 on Steam Early Access but there’s no VR support yet. We asked Sim155 when that was likely to appear in the Early Access build and they told us it was coming.

“We want to get the current build nice and smooth first, it’s a high priority but I wouldn’t want to put a time frame on it just yet”, said Sim155.

The fact that it’s a “priority” is great news for anyone who was thinking about buying in now looking forward to playing it in VR. Having played the game for the past two nights, I think it’s probably best VR support is not in the build yet, just mastering the takeoff and landing on a keyboard with HOTAS setup is challenging. Trying to do it in a VR headset first time would not be easy.

Combat Air Patrol 2 is available now on Steam if you want some new flight sim action.

By Daniel Pinheiro27 mins ago
News