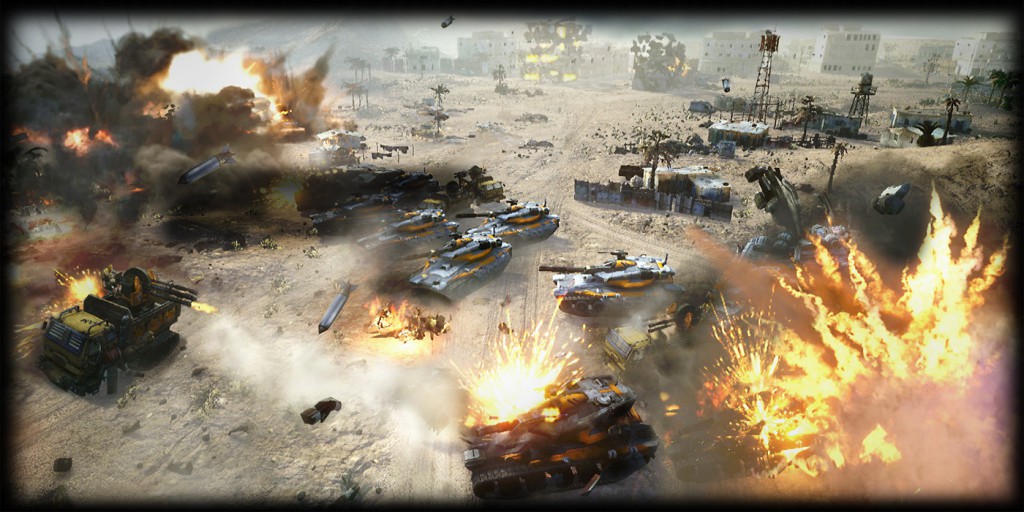 Just as Ubisoft did earlier in the day, EA appears to be advancing hard on the free-to-play market. It appears pretty lucrative at present (you only need a handful of players to become regular ‘microtransaction’ users for a title to pay off), but as publishers rush to pump out as many browser games as possible that pool of players will inevitably become smaller and more fragmented.

I’m sure publishers know that though, because it’s not like them to chase aimlessly after the latest gaming goldrush fad.

Oh deer: Lara gets hungry in these Tomb Raider shots