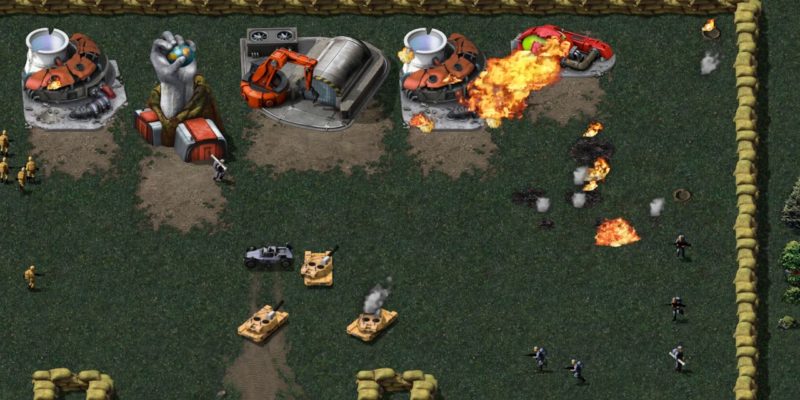 There are many productive uses of social media. You can post the same picture of actor Jeff Goldblum every single day or find long-lost childhood friends. For gamers, it has allowed for direct communication with game developers. Electronic Arts (EA) recently took to the Reddit platform in order to directly communicate and update fans for the long-awaited Command & Conquer Remastered.

The game’s producer, Jim Vessella, offered up some transparency in terms of what feedback has been taken into consideration. As it stands, it looks like one big obstacle that the team must overcome is “exploring which items are feasible to tackle within the original source code and our overall production schedule.”

At the least, the game’s sound design is definitely on their radar.

A case of role reprisal

One of the standout voices from the original Command & Conquer – Tiberian Dawn was EVA, performed by Kia Huntzinger. At the time, she was employed by Westwood Studios, the team responsible for the original game. However, many of the recording environments and equipment might look crude by modern standards. “It was the wild west of development,” said composer Frank Klepacki. He goes on to detail that Huntzinger did most of her recording “in a padded closet!” 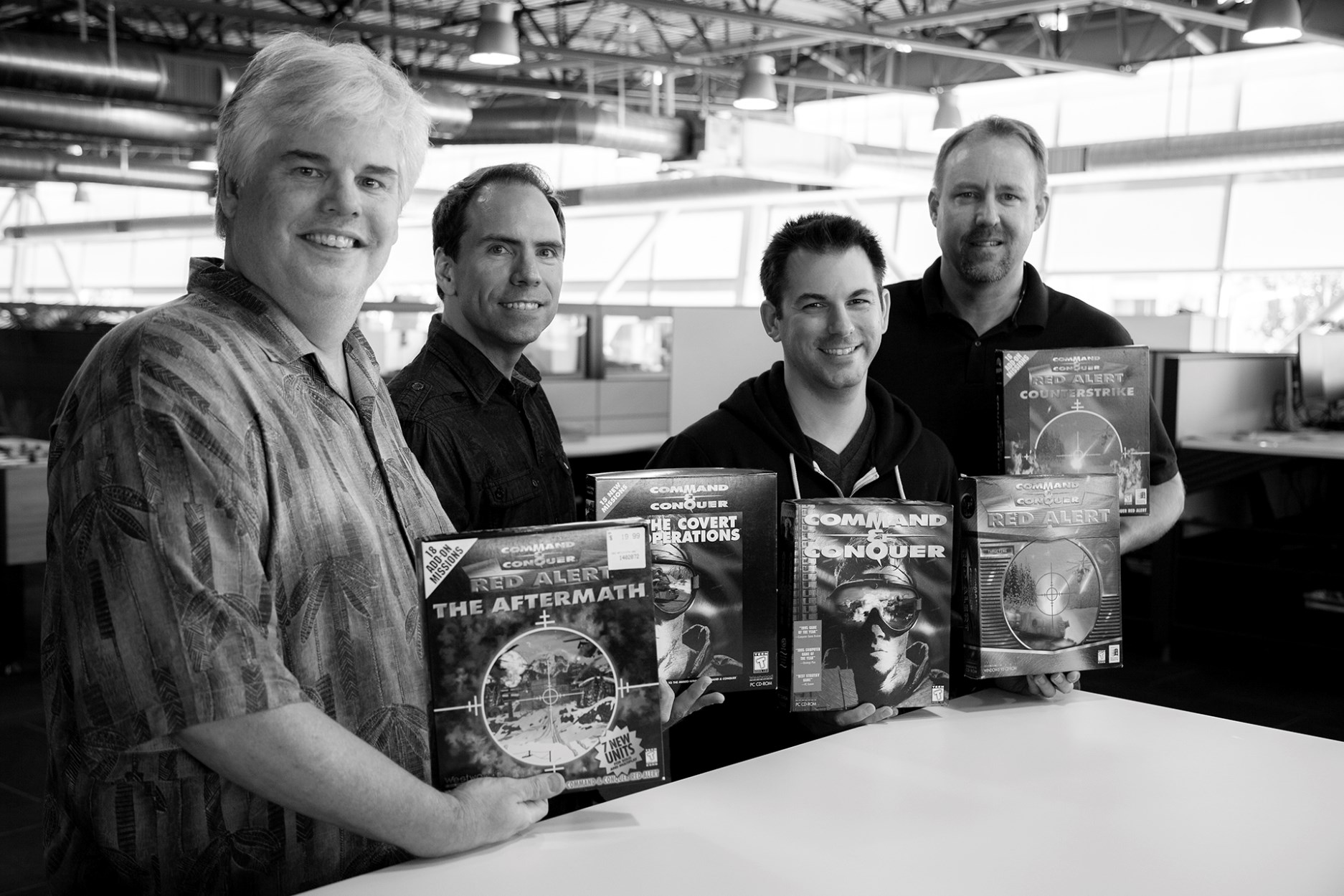 The original tapes of those recordings were unfortunately lost with time. But the biggest kicker here is that Huntzinger will reprise her role as EVA for the upcoming Command & Conquer Remastered, offering a slice of nostalgia for long-time fans.

Not everything was peachy keen when it came to a redo for the remaster. For example, the late Martin Alper was the voice of the “Announcer” in the original Red Alert. The team didn’t feel right about bringing in someone new for the role. “Sadly, Martin Alper passed away a few years ago, and we didn’t feel it would be the same to replace his performance with another actor. So therefore we’re going to keep that in its legacy form for the remaster, and Frank will do his best to clean up the original audio,” said Vessella.

Command & Conquer Remastered doesn’t currently have a release date. However, it seems as though EA does have its ear to the ground in terms of wanting to hear fan feedback and thoughts on what has been revealed so far. It looks like there will continue to be a steady stream of monthly updates for the game via its official subreddit and website.

Sword Art Online Alicization Lycoris will release in May 2020