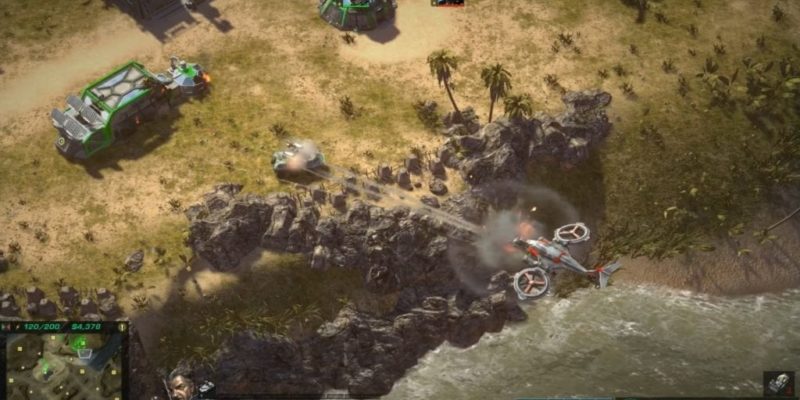 We all remember where we were when EA announced the abysmal looking Command & Conquer: Rivals during E3 this year. The company — known well for squandering the potential of popular franchises and developers — provided another poke to the eye. Fans of the series were dismayed by the mobile app. It appeared stripped of the intelligent strategy and campy personality so beloved by many. We were quite vocal with our opinion. Well, it appears EA was listening.

In a recent Reddit post under the low-key name of “C&C Update from EA,” a beacon of light shined forth. In the post, Jim Vessella, a producer at EA, wrote about the possibility of remastering some of the classic Command & Conquer games for PC. According to Vessella, he was a part of the production team for Command & Conquer 3 and Red Alert 3, and he held the title of lead producer on Kane’s Wrath. If this is the gift horse, let him speak.

“As most of you may know, we recently announced Command & Conquer: Rivals, a mobile game set in the Command & Conquer universe,” he wrote on Reddit. “Following the reveal of Rivals, we heard you loud and clear: the Command & Conquer community also wants to see the franchise return to PC. And as a fan of C&C for over 20 years, I couldn’t agree more. With that in mind we’ve been exploring some exciting ideas regarding remastering the classic PC games, and already have the ball rolling on our first effort to celebrate the upcoming 25th Year Anniversary.” 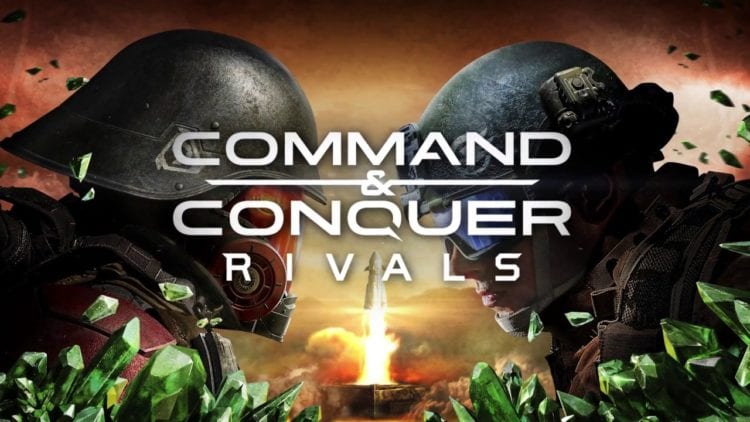 Command & Conquer: Rivals was not met with much enthusiasm, to put it lightly.

This may be a surprising show of faith by EA. It’s been many a moon since the underwhelming Command & Conquer 4. Perhaps, with the community responding in kind, we’ll see a return to form of one of our favorite real-time strategy franchises. Or not. Either way, if Command & Conquer, Red Alert, and Red Alert 2 can see remasters, consider me way on board.

That said, it’s hard to be excited for a revival, considering the past. Back in 2013, developer Victory Games was tasked by EA to make a new Command & Conquer game. At the time, many thought it would become Command & Conquer: Generals 2. We played an alpha build of the game, which left us impressed — all it needed was a few tweaks. True to form, that same year, EA pulled the plug.

On the other hand, we may have dodged a bullet. The developers planned to release the game as free-to-play – and, naturally, full of microtransacitons. Since the “m-word” has become a taboo these days, concern abounds. Will the remasters also suffer the cancerous fate of some free-to-play games? No, says Vessela.

“We will not be adding any microtransactions to a C&C Remaster,” Vessela wrote, replying to a Reddit user.

Vessella is asking for any and all feedback concerning the remasters. So be sure to hit up the Reddit post with any and all questions or comments. The fate of Command & Conquer now lies with us.