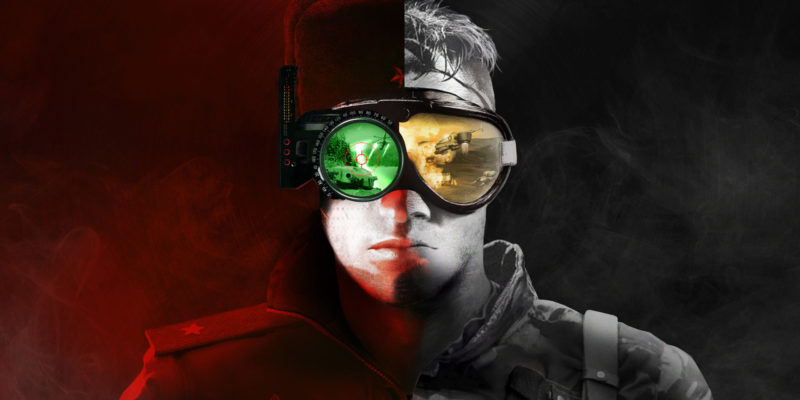 As reported late last month, EA has now officially released the source code for the original Command & Conquer as well as Red Alert. This was done in an effort to help the C&C community build better mods with the release of Command & Conquer Remastered. That is set to release this Friday, June 5.

The Hand of NOD opens once more

The source code is now available over on GitHub. Both games add up to a whopping 5MB of data. Of course, this code does not contain the original art or sound assets. EA isn’t going to just give away enough for people to slap together a free version of the game, after all. But this is the full source code that was used to build the original games. Plus, it has been adapted to work with the Command & Conquer Remastered Collection, as mentioned before.

A Redditor by the name of cchyper88, who was one of the modders who got early access to the code, had this to say. “The mod DLL source code is the legacy game code, but adapted to work as an extension of the Petroglyph GlyphX engine, so some minor bits are missing. But all code for the core game mechanics is there, along with all sorts of random legacy code (although unused) for the history hunters out there!” 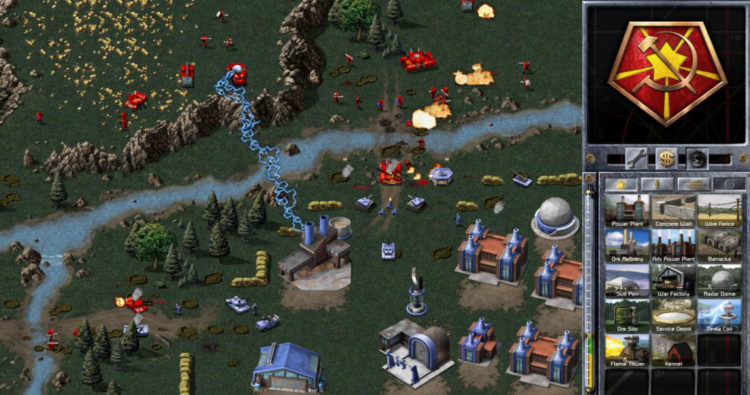 The Tiberian Dawn draws near

The Command & Conquer community is already hard at work combing through the code to find all they can about how the game works. The community has had it rough for a while, with the cancellation of Command & Conquer Generals 2 and the disastrous mobile game Rivals from a few years back. Much like Streets of Rage, it once seemed like the franchise would never return.

Now, however, hope has indeed returned. The Remastered Collection may just deliver that C&C experience that fans have waited years for. If it does well, a new game might not even be just a dream anymore. Time will tell.