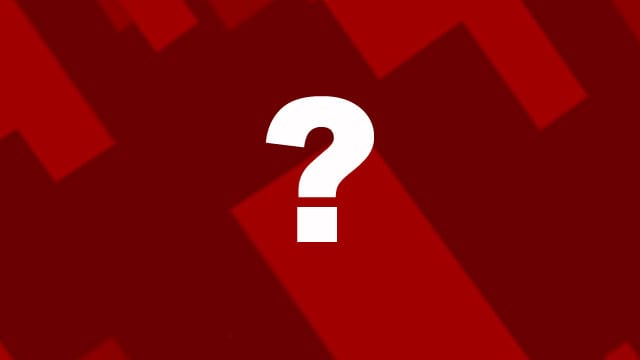 We have talked a little behind the scenes about how we can better communicate with our supporters. We have had suggestions of a forum, but we don’t think it would be used enough.

We have also been talking a little bit about Discord, the gaming chat app thing, but we’re not sure about that either. It’s a tough one, but we do want to make sure you can communicate with us about the site, content, plans etc.

We would like to hear what you guys think – what would be easiest for you, and whether you think it would be beneficial.

Prior to this week’s podcast we’ve also been thinking about an additional show later in the week. One of the ideas was to take suggestions from you guys and then we just roll with it when we record. No doubt it would go off in all kinds of weird tangents but it might be fun if we kept it to around 30-45 minutes. This would be for supporters only, in addition to the regular Tuesday podcast recording.

Let us know what you think. Post your thoughts in the comments.

Another Sign for Bioshock: The Collection Appears in Taiwan