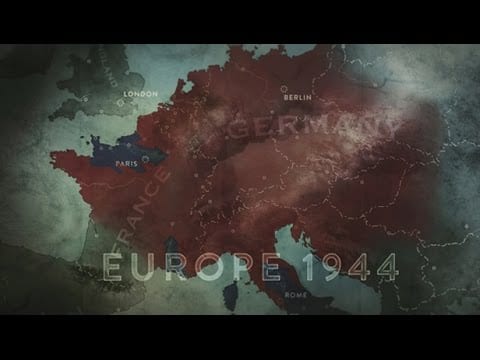 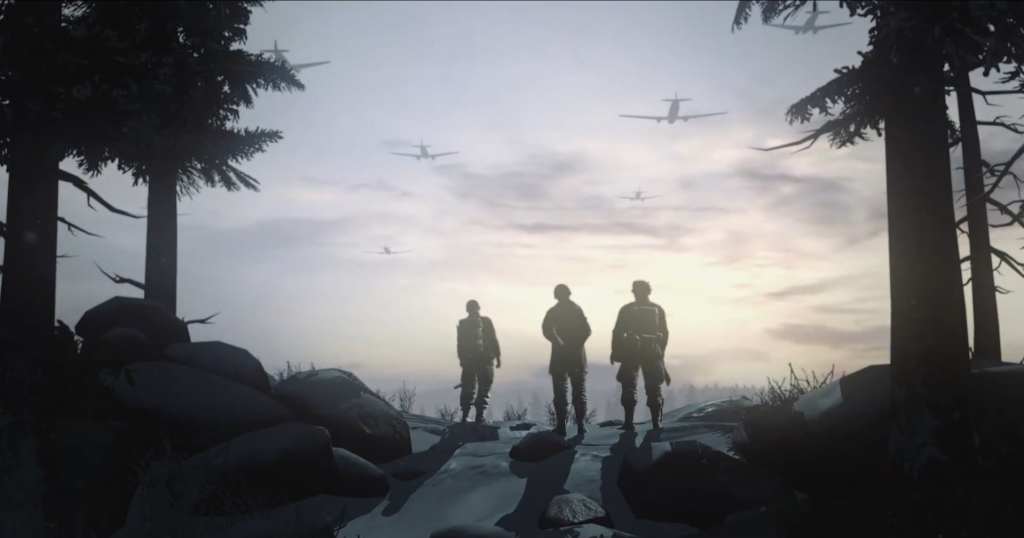 “Sir, I think we were supposed to be on those planes.”

Yes, I know we don’t really buy our games in boxes any more but “Fox in the digital copy” just sounds rubbish. The point is, SEGA and Relic have announced that anybody pre-ordering the single player focused standalone Company of Heroes: Ardennes Assault will get some extra missions involving “Fox” company.

They’re a band of Rangers led by Captain Monte Durante (not the guy who fixes PC ports, a different Durante) and constitute a fourth company in the game, alongside Airborne, Support and Mechanized. Players select three companies for each play through of the campaign. The latest trailer (below) indicates that Fox company will be sold separately after the stand-alone title is released on 18 November.

Ardennes Assault is promising a non-linear style campaign, where your strategic decisions over where to engage the Oberkommando West forces will have longer term consequences. Company health and results persist between missions, so you could totally balls up the Battle of the Bulge if you’re not careful. More features and so on are listed on the game’s official Steam page.

By remarkable happenstance, Company of Heroes 2 is one of the games you can play for free on Steam this weekend. It’ll also be discounted by 75% until 20 October.