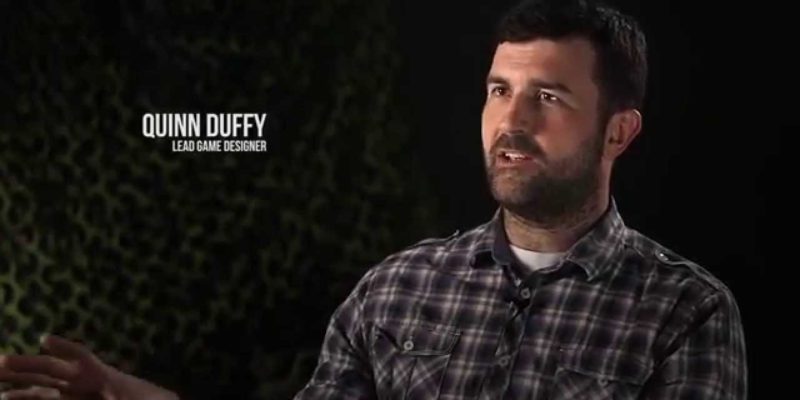 It’s always a bit weird hearing people from other nations trying to define the WARTIME SPIRIT of Britain, because national characters are, by their all-encompassing nature, pretty reductive and sweeping.

Relic’s Quinn Duffy mostly plays it pretty safe in this Company of Heroes 2 dev diary for the British Forces, sticking to Winston Churchill (a politician so beloved that we kicked him out almost immediately after WWII ended,) D-Day landings, Battle of Britain, all that stuff. But he also makes some incredibly baffling comments, like opting for a Northern Irish commando character because they have a “blood-thirsty twang” to their accent. Err … okay then?

But look, I get that when you’re designing national characters for an RTS expansion there’s going to be a tendency to tack towards broad archetypes. So the Welsh guy is an engineer and coal miner, the Scottish chap honed his sniping skills hunting Highland game, and the English … actually they don’t mention a specific English character.

I’m going to assume he’ll have a cut-glass Queen’s English accent, a stiff upper lip and say “By jove!” a lot. Unless he’s working class in which case they’ll probably go for Cockney. Surprise me, Relic. Go for a West Country accent or East Anglia or something.

Company of Heroes 2: The British Forces is due in September. It’s a stand-alone multiplayer expansion (meaning you can buy it and just play as the British in multiplayer,) which will add 15 units and six commanders, plus eight new multiplayer maps.

By Kevin Foley53 mins ago
Hardware