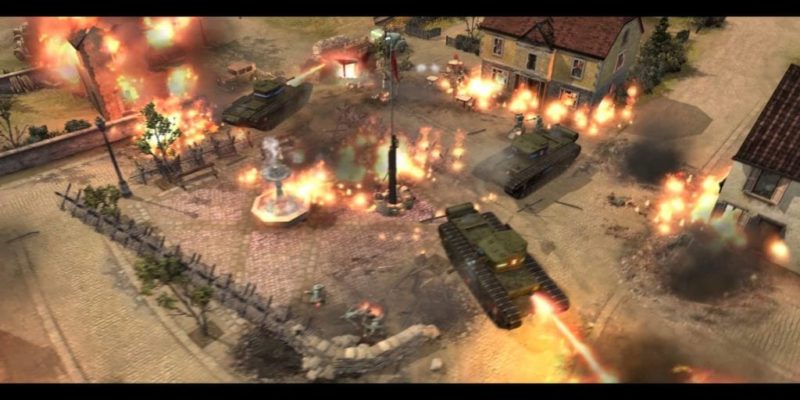 The latest Company of Heroes 2: The British Forces video has a quick, in-game look at three different variants of the Churchill Tank. There’s the standard issue, the ‘Crocodile’ (fitted with a flamethrower, because crocodiles breathe fire,) and a third, mortar-based version.

Have a look at how they fare in battle, below. Company of Heroes 2: The British Forces is a stand-alone multiplayer expansion, due in September.