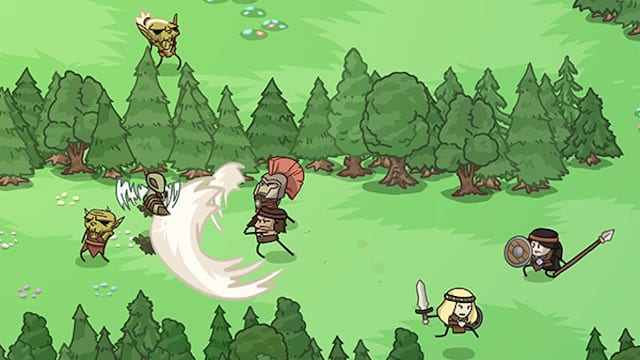 Originally conceived as an April Fools’ joke, Funcom’s Conan Chop Chop has become quite the serious project. And just when players were about to get their hands on it, it ends up delayed. But relax, it’s not too far off.

Following its previous delay to February 25, the comical action game will now arrive sometime in Q2 2020. Philip Mayes, the CEO for the developers at Mighty Kingdom, explained why it saw yet another delay.

“We are almost at the finish line,” he reassures fans in a press release. He noted that the “additional time” needed for development will go into the optimization of online multiplayer. It will also give the team time to “add some polish here and there” so it’s up to expectation. “This isn’t merely a one-chop game,” he said. “This is Conan Chop Chop, and that necessitates extra attention to detail.” Fortunately, it shouldn’t be delayed again following this move. 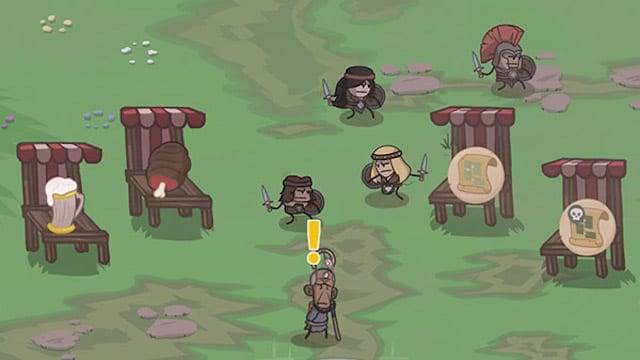 What the heck is Conan Chop Chop about, anyway anyway?

In the game, players will take on the treacherous wizard Thoth-Amon. He’s apparently up to no good, as he seeks to resurrect an ancient evil named Xaltotun. If he does this, well, the world has pretty much had it. As one of the remaining heroes in the world, you’ll use swordsmanship and courage to fight back. Chop chop, of course.

This roguelite features humorous stick figure animation, exciting action scenarios and even the ability to have friends join in via co-op. It also features randomized maps and “tons of weapons and abilities” to mix up each skirmish rather nicely. You’ll die, obviously, but then you’ll come back. Chop chop style.

The trailer below should get players ready for what will arrive this summer. If you’re feeling lucky, you can wishlist the game on Steam now. Do it, chop…er, quickly. Do it quickly.