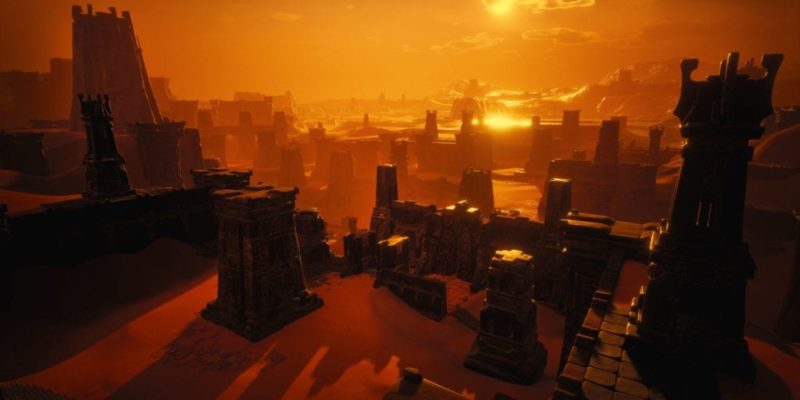 Funcom is set to roll out what they call a test branch for Conan Exiles.

Players of the Conan survival title can now test proposed changes to the game via a special test branch on Steam. Called Testlive, this version of the game can be played locally or on an official Funcom server. As it’s for testing only, don’t expect progress to hang around too long.

Server admins can also help with the testing and install Testlive on their servers and allow other players with the same build to join. Running the test build on a server does come with a warning of running it at “your own risk” because it may corrupt the server database and characters,

How to Activate Conan Exiles Testlive

A Testlive sub-forum has been added to Steam and it’s here Funcom will post updates on the version’s status.

Redeemer is a brute-force brawler coming this spring