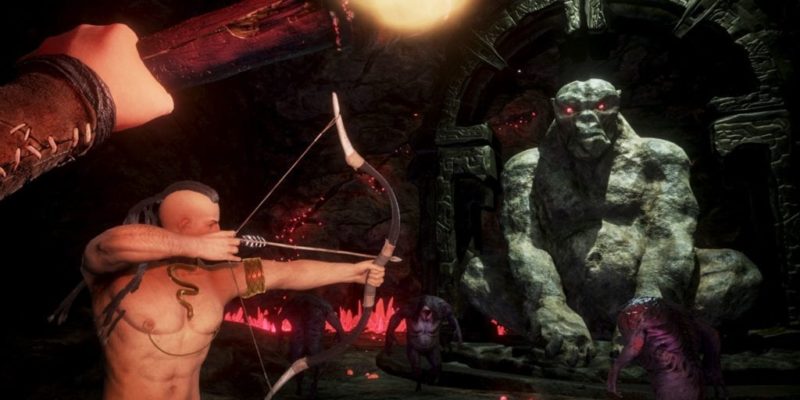 Yet another patch for Conan Exiles has been released today, keeping up Funcom’s record for regular updates to the game. As with previous patches, it’s named after the date of release: so say hello to version 21.2.2017.

It’s not a huge one this time, but if you’ve been struggling with getting voice chat to work then this may help. The patch notes state that Conan Exiles is now using Steam peer-to-peer for voice chat functionality, and should now “have less latency and clicks”. Funcom invites feedback from players on how the new chat system is working.

Here are the full notes. Explosive jars still seem to be an ongoing issue.

Asian region servers are being brought up right now. These servers will have 2x XP and 2x Harvesting for 1 week [excluding Blitz PvP servers]. These servers are physically located outside of Asia. We are still waiting for new server hardware to arrive in Asia. Once the hardware has arrived we will move the game databases onto the servers located in Asia.

We are currently aware of the following issues in Conan Exiles:

By Wes Tacos40 mins ago
Giveaways