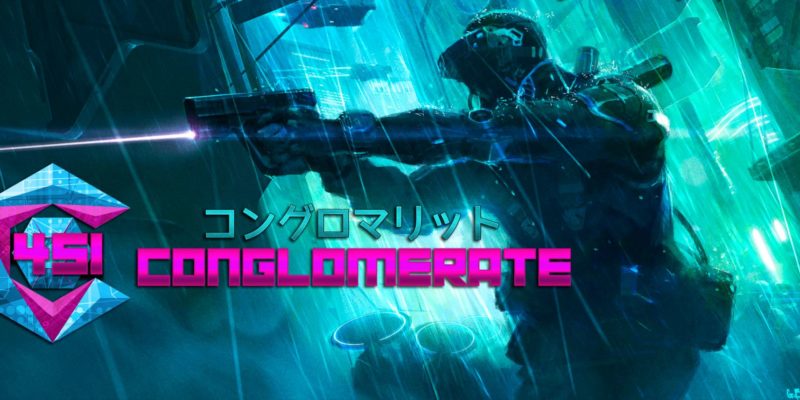 Conglomerate 451 is a first-person cyberpunk dungeon crawler that has just come out of Early Access. There’s a new launch trailer for you to check out and you can currently pick up the game on Steam for 15% off its $19.99 price.

The exact description of Conglomerate 451 is quite a mouthful, but it is very detailed. The game is a grid-based dungeon crawler RPG with turn-based combat and roguelike elements set in a cyberpunk world. Now’s probably a good time to watch the Conglomerate 451 launch trailer so you can see what we’re talking about.

Your instructions in Conglomerate 451 are simple: Restore order to sector 451. Getting the job done in a city overrun with corrupt organizations isn’t quite so easy, though. You’ll need to assemble a squad of cloned agents and customize everything from their DNA to weapons. Then you’ll take the fight to the streets.

Since Conglomerate 451 launched into Early Access, the developer RuneHeads has added a ton of new features and content to the game. Four new explorable areas were added, 25 new enemies were trained and shipped, ten new NPCs completed acting classes and now have a role to play, and corporation bosses stepped up to make your job more difficult.

The game also received a Story Mode, which is always a good thing. It’s nice to have a purpose, particularly for a clone. You can also jump into Endless Mode where the game will create never-ending content for you with procedurally generated levels. 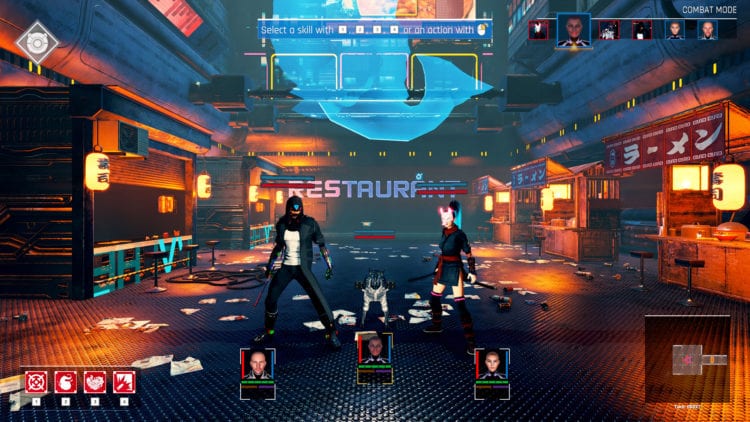 As you progress through the game you will be able to use your R&D department to research new technology. This will allow you to unlock new skills and powers for your agents. You can also upgrade their proficiency with weapons and armor, as well as swap out cyber implants to completely change your agents’ skills and utility.

However, if you die in the game, your agent is gone forever. But, hey, they were just a clone. You can always make more.