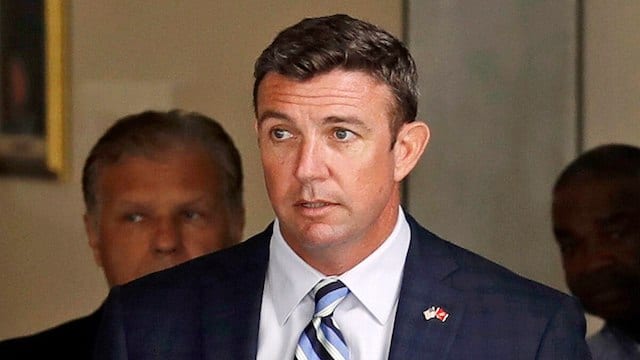 Some politicians have been guilty in the past of misusing campaign funds for personal things. However, this is probably the first time we’ve heard someone use them for… Steam games? Per this report from Polygon, United States congressman Duncan D. Hunter pleaded guilty in federal court to stealing funds from his campaign. Apparently over a hundred and fifty thousand dollars ended up being used for personal expenditures. Among them were plane tickets for his pet rabbits (yes, just the rabbits), as well as Steam games. 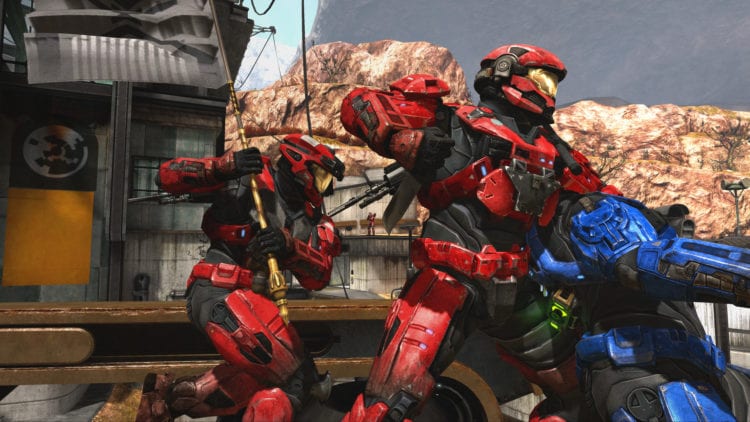 He spent how much?!

Apparently, the congressman spent $1,300 on said games. And he likely didn’t even wait for a sale. Not only that, but Hunter’s wife, Margaret, is also a subject pleading guilty on the spending matter.

The U.S. Department of Justice explained the many other things that the Hunters spent money on. These include “Lego sets and Playdoh,” as well as “groceries, dog food, and utilities.” They also went all-out on items like luxury hotels, overseas vacations, and those plane tickets for the rabbits, named Eggburt and Cadbury.

Why, you ask? Apparently, according to the complaint, the family “was otherwise deeply in debt,” suggesting they dug into the funds like their private piggy bank. As a result of the guilty pleas, Hunter and his wife could face five years in prison. There could also be a fine of up to $250,000 — and no, he can’t pay it with Steam games.

The San Diego Union-Tribune notes that the final punishment hasn’t been given just yet, but it’s probably not too far off considering the severity of the crime. More than likely, though, he probably won’t be joining everyone for Halo: Reach night as planned. Guess we’ll look elsewhere for that fourth player. Condolences to his team.


Also… plane tickets for rabbits?! For rabbits. We have to fly coach…

By Jamie Sharp32 mins ago
News